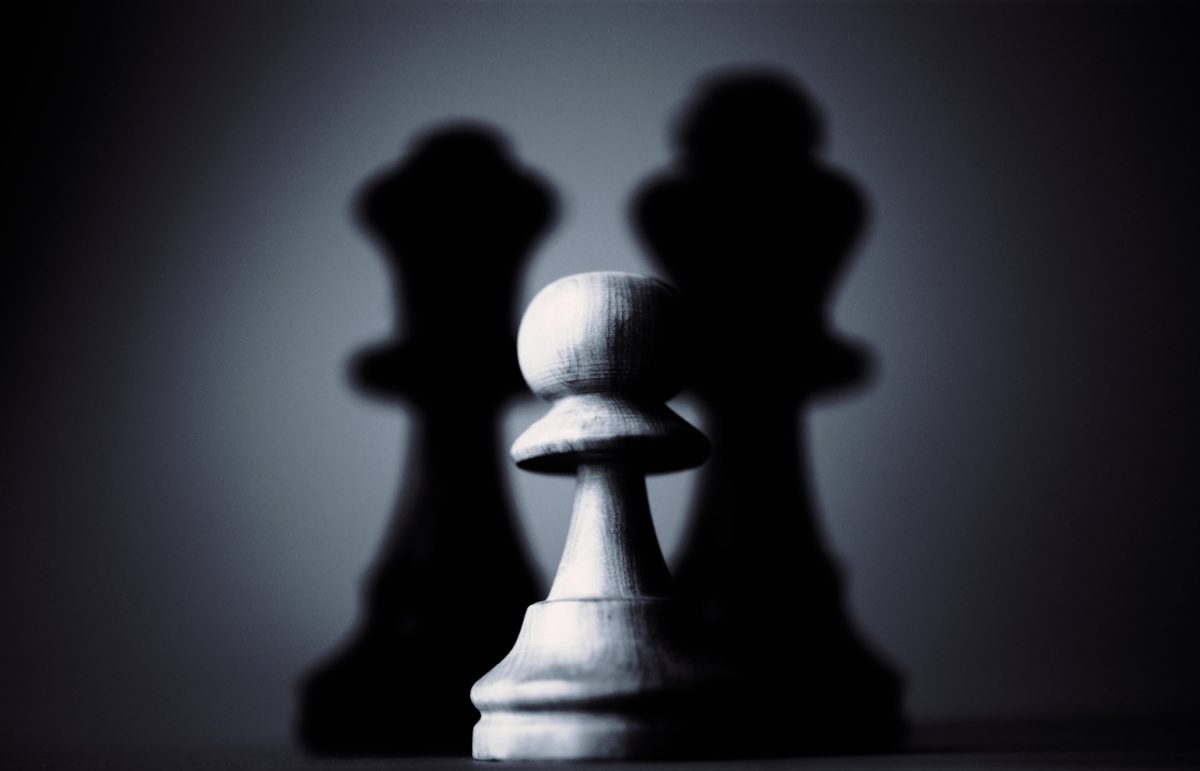 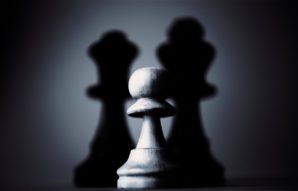 The start-up phase is the most exciting and the most confusing. There are a million and one ways to get the ball rolling but most still end up frazzled.

One of the cardinal sins when starting up is creating a product that nobody wants. The “build-it-first-and-figure-it-out-later” model is foolish at best. Not only do you risk not having a successful product launch, you have also wasted the months and years in creating the product only to realize that there is no real market need.

The more cost efficient way to ensure a successful launch is to test your minimum viable product before having an official one.

But some take it a step further.

Some would test their assumptions without even getting into product development.

This practiced used by more and more modern entrepreneurs is called Shadow Testing. It is the process of selling an offering before it actually exists.

As long as you are honest in dealing with your customers that the product is still in development, Shadow Testing is a quick and inexpensive way to gauge demand for your product.

Hypothetical customers and customer avatars are as helpful as they are perceived to be. Shadow Testing allows you to obtain critical feedback from real paying customers without the potential risk of a failed launch.

One of the notable companies that applied this concept is Fitbit. They make small clip-on exercise and sleep data-gathering devices. The device tracks your daily activity levels and automatically uploads the data online where it analyses your health, fitness and sleeping patterns.

Creating new technology wasn’t cheap and couldn’t be done fast either. The founders, Eric Friedman and James Park figured a way around this.

On the same day the idea for Fitbit was to be announced publicly, they created a site for customers to pre-order with nothing more than a description and a few renderings of what the product would look like. Through this process, they were able to collect the names, addresses and verified credit card numbers, but no charges were actually processed until the product was ready to ship.

This clever method gave the company a safety net in case their concept fell through.

Just one month after collecting pre-orders, investors had the confidence to fund a total of $2 million to make Fitbit a reality. Not too bad for a landing page and payment channel, right?

This example works well in the tangible goods category. It is the very essence of the DropShipping model.

But what about information products?

A lot of online entrepreneurs start off with information products because of the inexpensive production and delivery costs to their users.

So how does one sell their info product before actually creating them?

The founder of the School of Greatness, Lewis Howes is a great advocate of webinars and for good reason.

His technique for shadow testing is by creating webinars that highlight what the customer is to expect from the bootcamp he was selling (the modules, the durations, etc).

By the end of the webinar, the viewer is given the option to sign up with their relevant information and verified credit card numbers.

With enough demand, he then organizes and creates the bootcamp and process the payment. He then records the live session and sells it as an online course.

Shadow testing is a unique tool that can be used by any company with the right amount of creativity.
Instead of building it first and figuring it out later, shadow testing allows you to figure it out first and build it later.