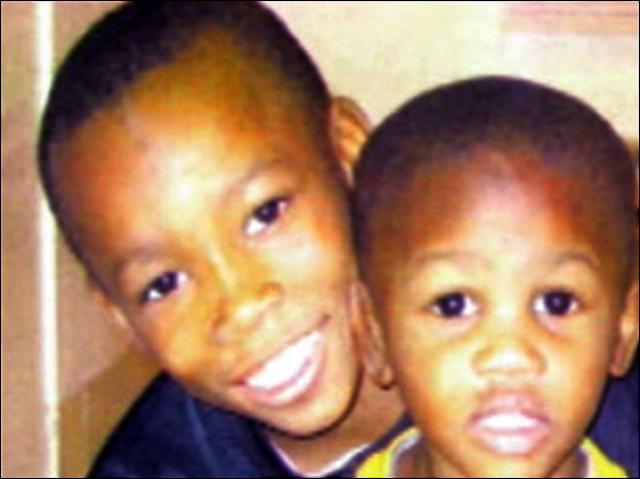 Like a real-life con artist, Semaj Booker charms his way onto unpaid flights, ‘borrows’ cars and has no trouble convincing strangers that he is someone else.

But there’s a catch: Semaj Booker is 10 years old.

Yesterday he was thwarted in the midst of his tenth runaway attempt.  Semaj Booker was reported missing by his mother Sakinah Booker at 7:30am. When his great-aunt in Dallas heard the news it was from a friend, who told him he "did it again."

Semaj Booker shows enormous sophistication in his attempts, and has made it as far as San Antonio, connecting through Phoenix from his native Seattle. To his great-aunt, though, the travels are not a fun farce but Semaj Booker’s cry for help.

The boy lives with his single mother and 3 other children, has no father figure in his life and has been in and out of homeless shelters since moving in with his mother.

Semaj Booker’s grandfather lives in Dallas and he has tried to return to him now 10 times in the year since he was separated from him.

Clearly an Oprah-style reunion for Semaj Booker and his grandfather must be on the horizon– or a far more heartwarming version of the movie "Catch Me If You Can."