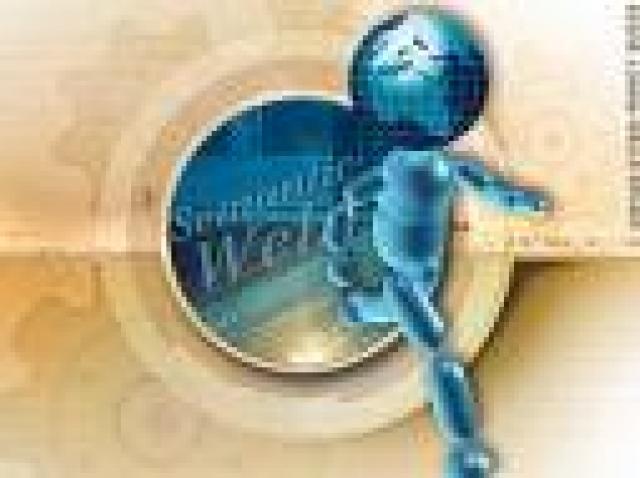 The World Wide Web was created in 1989 by Sir Tim Berners-Lee, working at the European Organization for Nuclear Research (CERN) in Geneva, Switzerland and released in 1992.

Since then, Berners-Lee has played an active role in guiding the development of Web standards (such as the markup languages in which Web pages are composed), and in recent years has advocated his vision of a Semantic Web.

Berner lee dreamt of the Semantic Web 10 years back and under his guidance a lot of Computer Analysts and Research Development engineers are working at WWW.

Berner lee explaining about the Sematic Web as,"It is just like explaining Internet before it doesn’t know".

Current web design is focussed on the User friendly to read and access. But the Semantic web is combination of both the human and computer friendly so that it can also understand and give the information needed by the users.

A NeXTcube was used by Berners-Lee as the world’s first Web server. First server outside of Europe was created at SLAC in December 1991 .

On April 30, 1993, CERN announced that the World Wide Web would be free to anyone, with no fees due.