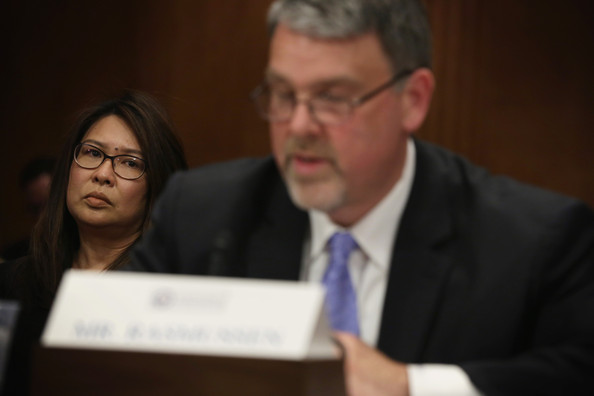 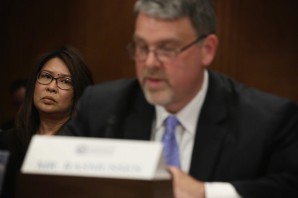 On November 7, 2014 the Director of National Intelligence strongly recommended Rasmussen:

“I strongly endorse the President’s intent to nominate Nicholas Rasmussen to be the next director of the National Counterterrorism Center.

Nick’s breadth and depth in managing counterterrorism issues, his proven leadership ability, and his tireless commitment to national security make him an excellent choice to be the next NCTC director. Since being appointed as NCTC’s deputy director in June 2012 and as acting director since September, his sober analysis and calm demeanor have earned the respect of elected officials, partner agencies and the NCTC workforce.

I congratulate Nick on his pending nomination to lead NCTC and I am confident the Center will continue to thrive under Nick’s leadership. Following Senate consideration, I look forward to the opportunity to work together to keep our nation safe.

See related video: What is the National Counterterrorism Center – an intelligence hub for US counter terrorism activities https://www.youtube.com/watch?v=WsiRCTdkT0k

Filed under: News, Terrorism
Share Tweet Pin G Plus Email
previous article: Rebel groups reported to have used “chlorine gas” in Syria and Iraq”, according to Iranian official
next article: Russians working on next generation of armored tanks and combat vehicles