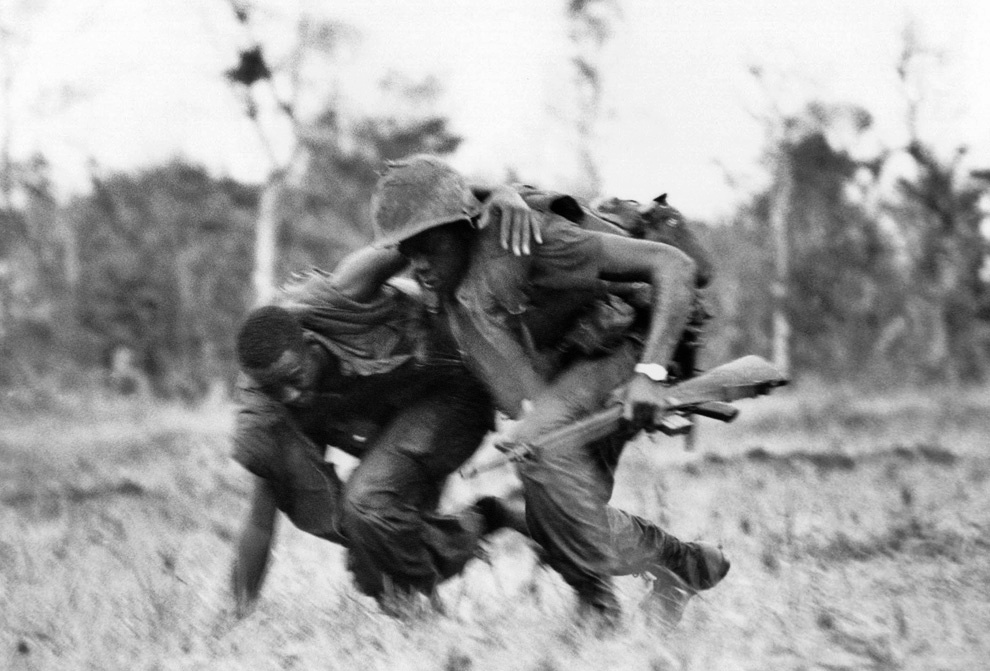 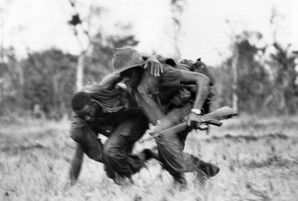 Marines under fire in Vietnam.

On November 7, 2013 Senator Harry Reid of Nevada asked for and was granted permission to proceed on a resolution (S. Res. 280) honoring the sacrifice of Vietnam veterans and marking the withdrawal of U.S. combat troops from Vietnam.

“Mr. REID. Mr. President, I ask unanimous consent that the Foreign Relations Committee be discharged from further consideration and the Senate now proceed to the consideration of S. Res. 280.

The clerk will report the resolution by title.

The bill clerk read as follows:

A resolution (S. Res. 280) recognizing the 40th anniversary of the withdrawal of United States combat troops from the Vietnam War and expressing renewed support for United States veterans of that conflict.

Mr. REID. Mr. President, I ask unanimous consent that the resolution be agreed to, the preamble be agreed to, and the motions to reconsider be laid upon the table.

The preamble was agreed to.”

(The resolution, with its preamble, is printed in the Record of October 31, 2013, under “Submitted Resolutions.”)