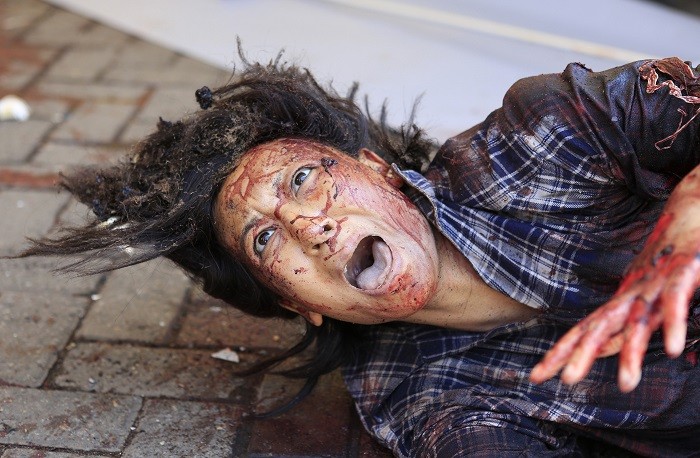 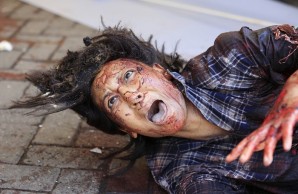 A woman screams in terror after being shot multiple times at Westgate Mall in Nairobi, Kenya after terrorists stormed the mall and began slaughtering people in September 2013. It is unclear if this woman survived.

“Mr. President, I ask unanimous consent the Senate proceed to the immediate consideration of Calendar No. 234, S. Res. 268.

The PRESIDING OFFICER. The clerk will report the resolution by title.

The bill clerk read as follows:

A resolution (S. Res. 268) condemning the September 2013 terrorist attack at the Westgate Mall in Nairobi, Kenya, and reaffirming United States support for the people and Government of Kenya, and for other purposes.

Ms. HIRONO. I further ask that the resolution be agreed to, the preamble be agreed to, and the motions to reconsider be considered made and laid upon the table, with no intervening action or debate.

The preamble was agreed to.

(The resolution, with its preamble, is printed in the Record of October 11, 2013, under “Submitted Resolutions.”)