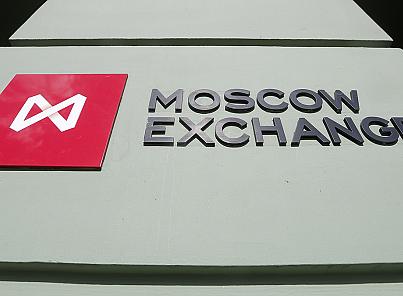 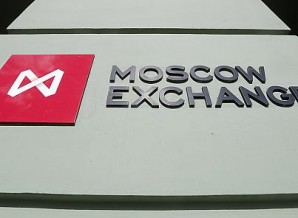 Economic sanctions against Russia hitting their stock market hard over the last couple of days…Is this an act of war?