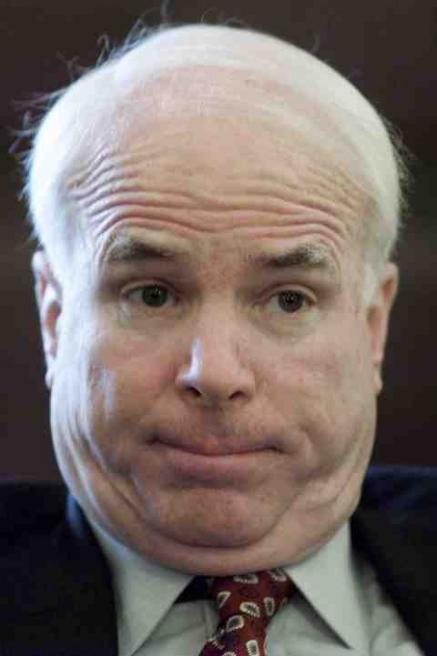 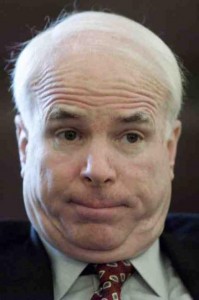 “While I am seeking more information on this interim agreement, it does appear that, if implemented, this agreement could modestly slow Iran’s nuclear ambitions during the next six months”, said McCain.