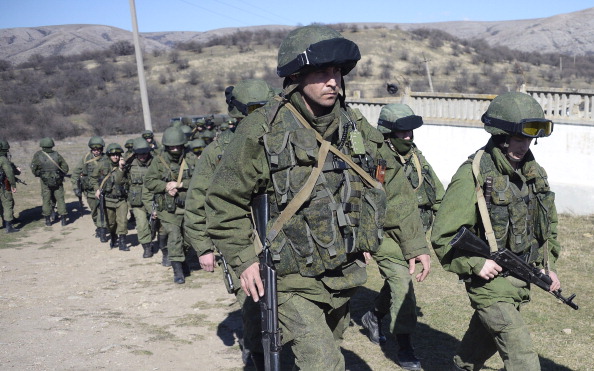 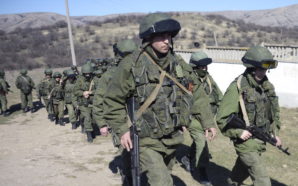 “No one should be surprised by reports today that large columns of Russian tanks, artillery, and military personnel have moved back into eastern Ukraine. If true, this would be the latest and most conclusive reason to believe that the ceasefire agreement is effectively dead.

“The United States and Europe need to stop assuming that the provision of lethal military assistance to Ukraine would provoke President Putin into further aggression. What is most provocative to Putin is U.S. and European unwillingness to take these steps, and the perception of weakness it fosters.

“If confirmed, today’s reported Russian re-invasion of Ukraine should lead to an immediate escalation of U.S. and E.U. sanctions. More importantly, we must also provide our Ukrainian partners with the military capabilities to defend their sovereign territory and resist Putin’s aggression. If we do not, Putin will continue trying to devour more and more of Ukraine for his new Russian empire.”

Note: There is no evidence that Russian has sent in additional troops into Ukraine or that it violated a ceasefire.