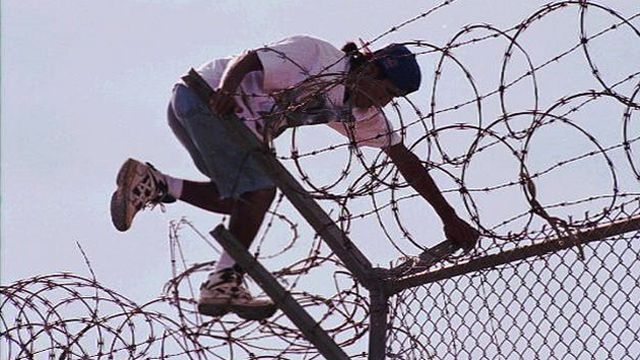 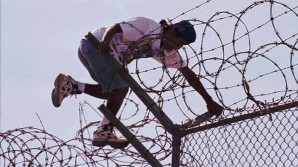 Illegal dying to get into the US.

I received an email from one of the most powerful senior senators in Congress who shared a copy of a letter signed recently by 4 senators regarding the need to secure our borders.

President of the United States

You recently indicated that you plan to sign, perhaps sometime after next Tuesday’s elections, an executive action that could give work permits and green cards to millions of people who entered the United States illegally. We write to you today to strongly discourage such action.

It is our view, along with many of our colleagues and a majority of the American people, that no action should be taken to legalize undocumented immigrants who are living and working in the United States until we have properly secured our southern border and provided for effective enforcement of immigration laws. Moreover, the need to secure our southern border and effectively enforce the law has been underscored – not diminished – by recent developments at home and abroad of which you are well aware.

With this in mind, the issue of immigration is clearly one that must be debated and decided by the representatives of the people. Congress must fulfill its obligations under the Constitution and address this issue. Furthermore, it is not clear under what authority you would take such action, if you chose to do so. Taking executive action along the lines that have been reported would flaunt the separation of powers and our system of checks and balances, undermine the rule of law, and frustrate the proper administration of our current immigration system. Additionally, providing legal status by executive order to people who entered this country unlawfully will only incentivize illegal immigration and open the floodgates to more visa overstays and illegal entries over our southern border.

Mr. President, we urge you to work with Congress to secure our borders and address the serious issues facing America’s immigration system. Unilateral action by the executive branch on this issue would be detrimental to finding and enacting much-needed long-term policy and legislative solutions to our broken immigration system. In this regard, acting by executive order on an issue of this magnitude would be the most divisive action you could take – completely undermining any good-faith effort to meaningfully address this important issue, which would be a disservice to the needs of the American people.

We thank you for your consideration of this important request.