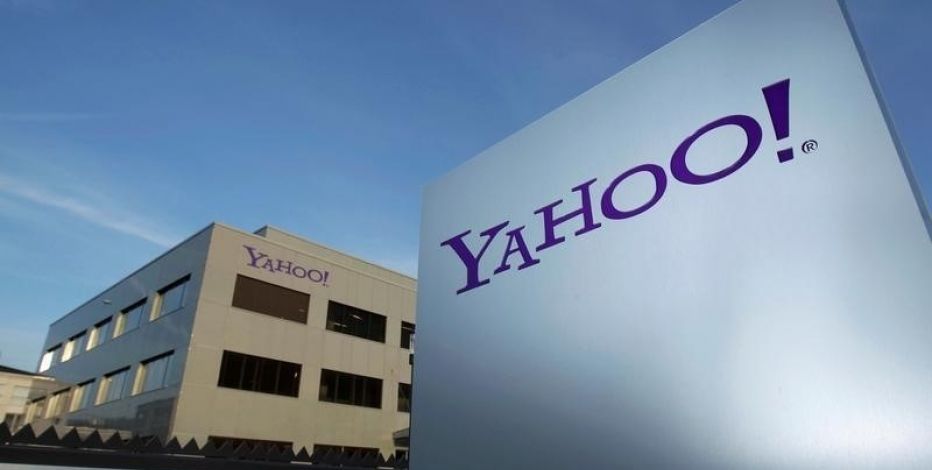 On Friday, Yahoo Inc.’s chief executive, Marissa Mayer, was rebuked by two influential U.S. Senators because of her company’s failure to respond to answer queries regarding the huge data breaches. The company also came under fire for cancelling its recent meetings with congressional staffers rather abruptly. Senator Jerry Moran, who is chairman of the Subcommittee on Consumer Protection, Insurance, Public Safety and Data Security and Senator John Thune, who is chairman of the Senate Commerce Committee, wrote a letter addressed to Ms. Mayer. In it, the two senators said that the last minute cancellation by Yahoo of the January 31st meeting has given rise to concerns about the company’s willingness to be open with Congress about these meetings.

The senators wrote that several inquiries had been made by the Committee staff about the security issues concerning the Yahoo accounts, but eve basic questions have gone unanswered by the company officials. Late Friday, a spokeswoman for Yahoo said in an email that the letter was under review and the firm would make an appropriate response. The two data breaches that occurred at Yahoo are believed to be the largest ones to have ever been reported. This past December, the company publicly disclosed that about 1 billion Yahoo accounts had been breached by hackers in 2013 and their private information had been accessed.

Last September, Yahoo further disclosed that a separate incident had occurred in 2014, which again affected about 500 million user accounts. The company said that it had become aware of this hacking incident later in the year, but it was unable to answer why it took about two years to disclose this information to the public. As far as the 2013 incident is concerned, Yahoo said that it had learnt about it late last year. In January, it was reported that an investigation had been opened up by the U.S. Securities and Exchange Commission to ascertain if the two breaches should have been reported to the company’s investors sooner.

Yahoo didn’t comment about the investigation at that time. In a securities filing in November, the company said that it was cooperating with foreign, state and federal agencies that were interested in information about the 2014 breach, which included the SEC. Moreover, the disclosure of the breaches have also cast the $4.8 billion deal made by Verizon Inc. to acquire Yahoo’s core businesses into doubt. The deal had been announced in July before the public disclosure of the breaches. Yahoo customer care number can be dialed to learn more in this regard.

Last month, Yahoo said that the closure of the deal might be pushed into the second quarter of 2017, whereas previously it had been scheduled to close in the first three months of this year. The letter by the senators said that in September, Yahoo had discussed the 2014 hacking incident with Commerce Committee staffers and said that they would provide more information later on as it becomes available. It was stated that when the 2013 breach had been reported to the committee in December, Yahoo had agreed to have a follow-up meeting with the staff, but had cancelled the scheduled meeting on January 28th. Yahoo has until February 23rd to respond to the five questions outlined in the letter.