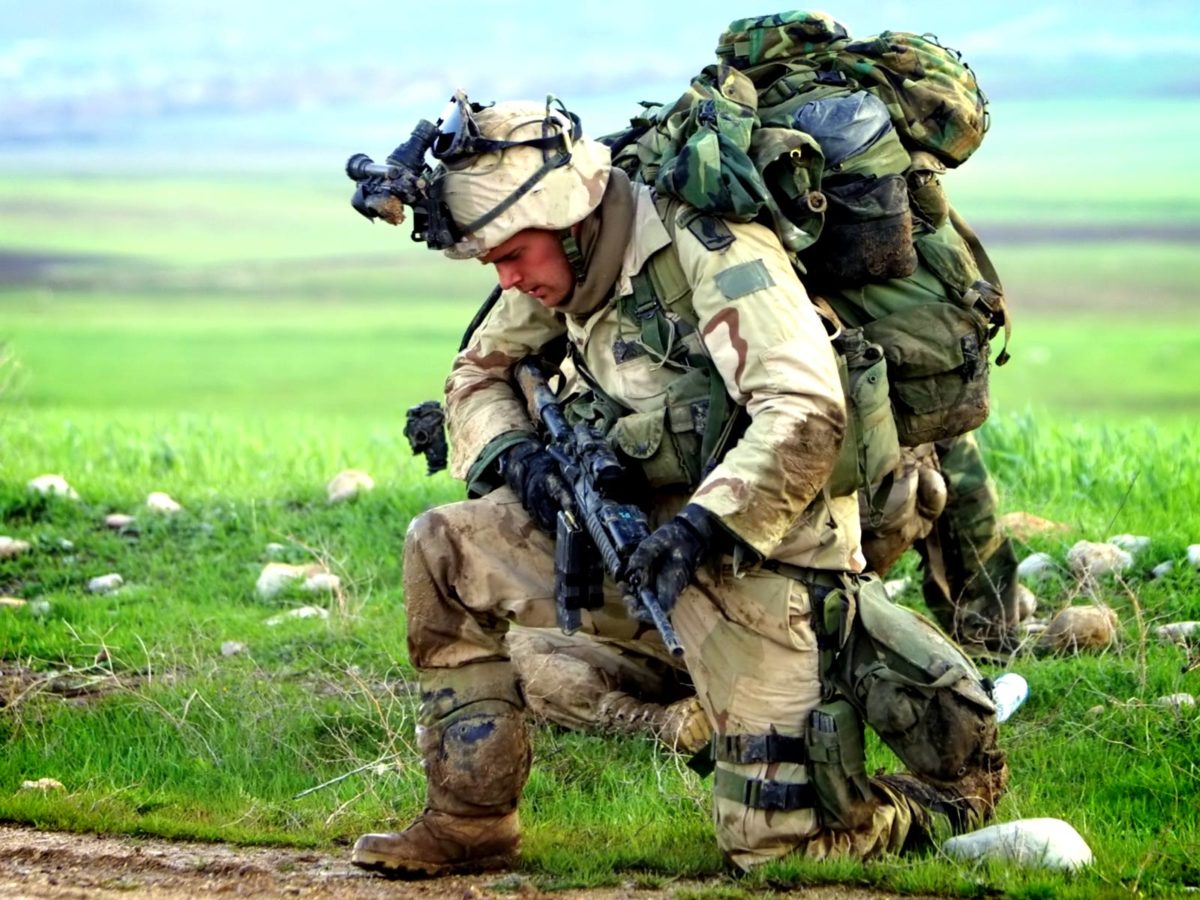 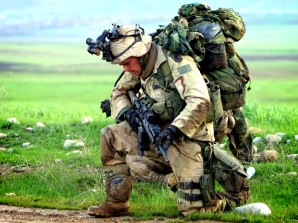 On November 16 , 2013 Secretary of Defense Chuck Hagel delivered a speech at the Ronald Reagan Defense Forum where he discussed the impacts of sequester cuts on national defense and the nation’s military calling them at one point “irresponsible.”

“Since 9/11, our military has grown more professional, more lethal, and more deployable, but it has also grown older, as measured by the age of our major platforms, particularly our ships and our aircraft, and far more expensive in every area, including the pay and benefits we provide our military personnel.”

“While our people today are strong and resilient after 12 years of war, they are under tremendous stress from years of repeated deployments, and so are the institutions that support them, train them, and equip them.  As you all know, the department is currently facing sequester-level cuts on the order of $500 billion over the next 10 years.  This is in addition – in addition – to the 10-year $487 billion reduction in DoD’s budget that is already underway.  That means we are looking at nearly $1 trillion in DoD cuts over this 10-year period, unless there is a new budget agreement”, he said.

“These cuts are too steep, too deep, too abrupt.  DoD took a $37 billion sequester cut during fiscal year 2013.  And we are looking at having to absorb an additional $52 billion sequester cut this fiscal year.  And we are currently operating with no budget, but rather a continuing resolution.This is an irresponsible way to govern, and it forces the department into a very bad set of choices.  Implementing the 10 percent across-the-board cut required by sequestration, the department has been forced to absorb even steeper reductions in the budgetary accounts that fund training, maintenance and procurement, the core of military readiness.  Other spending categories, including personnel and infrastructure, simply cannot be cut quickly enough to meet the demands of sequester-level cuts.  The result in a disproportionate loss in military readiness and capability over the next few years, one far in excess of what the simple math suggests”, said Secretary Chuck Hagel (source:  Ronald Reagan National Defense Forum Speech – As Delivered by Secretary of Defense Chuck Hagel, Simi Valley, CA, Saturday, November 16, 2013 http://www.defense.gov/speeches/speech.aspx?speechid=1819).

Filed under: Military, News
Share Tweet Pin G Plus Email
previous article: UFO spotted in Maryland being driven on the back of a flat bed truck may have been a top secret advanced prototype of the X-47C unmanned combat vehicle
next article: Hagel warns of “disproportionate loss in military readiness and capability over the next few years”