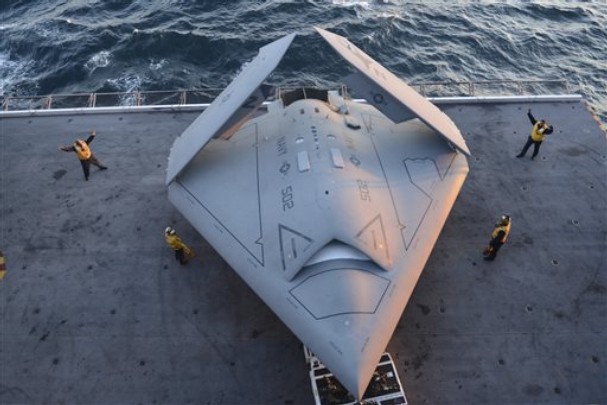 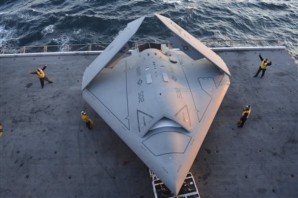 On November 6, 2013 Senator Mazi Hirono of Hawaii asked for permission to address the United States Senate regarding the impact of sequestration on national security. Specifically she address the the threat sequestration posed against the readiness of the U.S. Navy.

“Navy ADM Jonathan Greenert expressed serious concern about cuts to operations and maintenance and investment accounts. These cuts threaten the Navy’s readiness. He explained that the Navy would likely have to cancel necessary maintenance, which reduces the useful life of ships and aircraft. In addition, the Navy’s shipbuilding program could be seriously affected. This means a submarine, a littoral combat ship, and an afloat forward-staging base could be on the chopping block.”

“Hawaii is home to the Pacific Command. Its responsibility encompasses half the globe. This enormous area of responsibility is home to some of the most dynamic and fastest growing economies in the world. The Asia-Pacific nations are huge markets with growing middle classes of consumers for American goods and services. However, it is also home to some of the most serious security threats we face. It is an area where U.S. economic, strategic, and security interests face many challenges, but also many opportunities”, she said.

“As part of our Nation’s recognition that we need to engage more in this region, President Obama has committed to a rebalance of our strategic focus to the Asia-Pacific. The chairman of the Joint Chiefs, General Dempsey, described the Asia-Pacific rebalance by saying: It’s about “Three Mores”–more interest, more engagement, and from the military perspective more quality assets and quality interaction”, said Hirono.

“For the Asia-Pacific rebalance to provide the long-term benefits to our Nation, we need to be fully committed. This requires the transition, training, and support of U.S. military personnel and assets to the region. However, this important initiative is undermined by the budget cuts our military is facing. We cannot support regional peace and stability with insufficient resources and personnel. Yet this is the reality if we fail to address planned budget cuts”, said Senator Hirono (source: Congressional Record http://thomas.loc.gov).