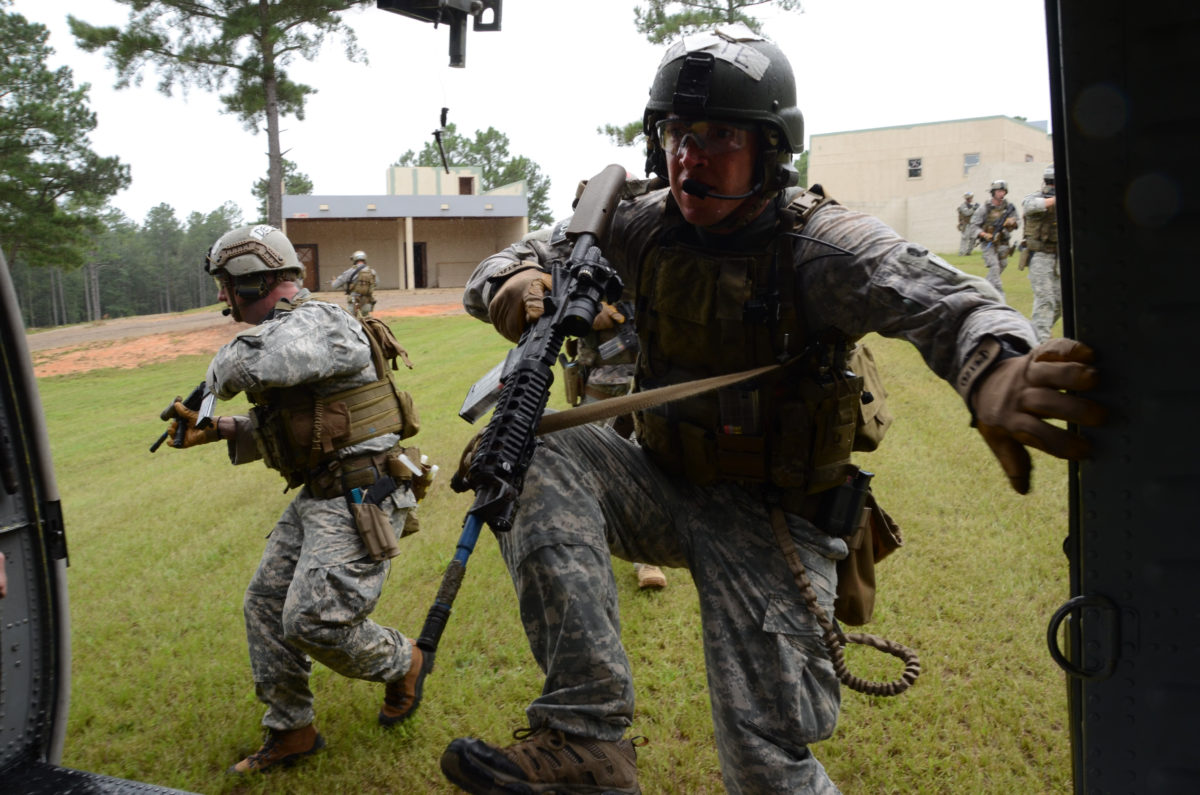 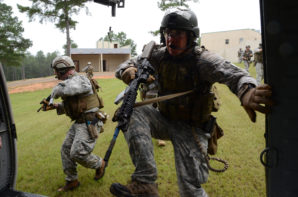 During a Pentagon news conference Rear Admiral Kirby pointed out the devastating consequences of sequestration in response to a report’s question. Budget sequestration is a procedure in United States law that limits the size of the federal budget.

Needless to say his comments were rather sobering considering we are a nation at war against terrorists on 3 continents and bolstering troop strength as part of the Asia pivot.

“Q: Yesterday, General Dempsey again pointed out the potential negative consequences of sequestration. I think he referred to it as “budget instability.”So perhaps he hadn’t a case strong enough about what — what this could mean to the Pentagon, the U.S. military. Can you help us understand what the — some of the potential downsides if this is not resolved on Capitol Hill?
REAR ADM. KIRBY: Sequestration would literally render it impossible for us to execute the defense strategy that President Obama signed out in 2012.
It takes another $500 billion over 10 years out of our budget. We already had signed up to $487 billion, so it’s another $500 billion on top of that.
But worse, it requires — it would require — because of the lack of flexibility that you have to deal with it, it would require drastic cuts, mostly in readiness accounts.
And so you’re — you would be, through sequestration, literally making it impossible for the military, each of the services, to do that which they are required to do to execute the — the strategy.
It would predominantly hit hardest modernization, maintenance and operations accounts. This is the money that we used — you know, it’s the money used to actually, you know, keep the car moving and keep the gas in it and keep the people trained and how to — how to drive.
And that just, again, fundamentally renders us incapable, and we’d have to — we’d have to completely relook the defense strategy. And at a time when the world is as dangerous as it is and uncertain enough as it is, this is not the time to have to try to rewrite a whole new strategy based on what is, in effect, arbitrary and unnecessary budget cuts.”

Filed under: News, US
Share Tweet Pin G Plus Email
previous article: Pentagon confirms the US is providing aid to the Ukrainian military
next article: “We are living at one of these times in history where there is a confluence of threats and challenges. Like I don’t think we’ve ever seen before”, warns Hagel