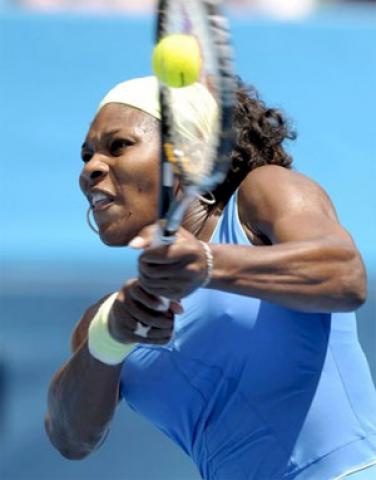 The Williams won this Grand Slam event  title, who also won this event in 2003, ’05 and ’07, will assume the No. 1 ranking in the world come Monday.This Singles titles for Serena came just a day after she and sister Venus took home women’s doubles title, topping Slovakia’s Daniela Hantuchova and Japan’s Ai Sugiyama.