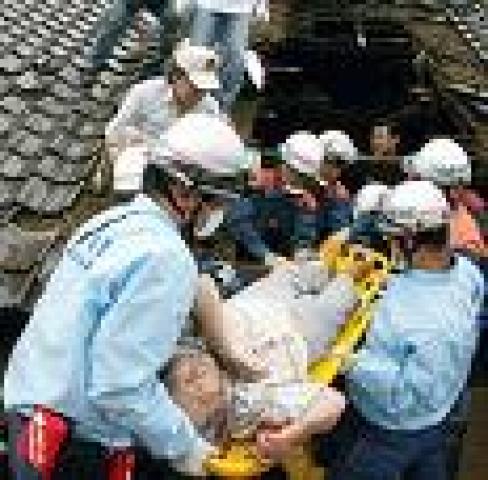 Five of the seven women, who were seriously injured, have been hospitalised," the police in the Balashikha suburb said. One person has been arrested in this connection while search for his accomplice is on. The police are considering the possibilities of the incident being a ‘personal motive’ or a gang act between rival criminal groups running prostitution rings along the highways outside the capital.