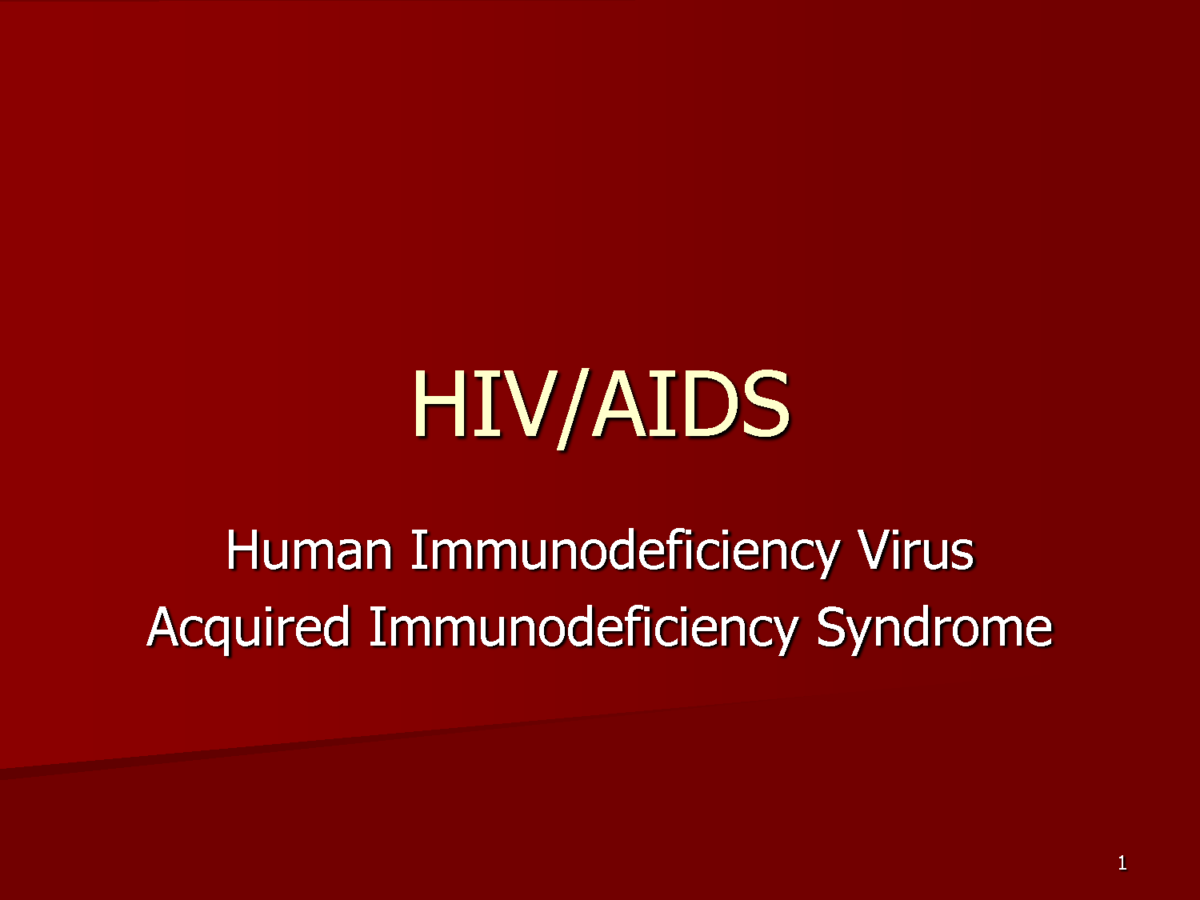 Seventy Two ((72) Infants who were infected with HIV/AIDS Virus through their mothers have been born in Sri Lanka since 1987 up to now according to the Director of the National Sexually Transmitted Diseases/Aids Campaign Dr.Sisira Liyanage.out of this number twelve (12) infants were born during last year (2013) Dr.Liyanage has said.

Around 40% of these infants have already died due to the HIV/AIDS it has been revealed.a special programme to prevent transmitting HIV/AIDS Virus to the new born children through their infected mothers has been implemented already by the National Sexually Transmitted Diseases/Aids Campaign Dr.Liyanage has stressed. 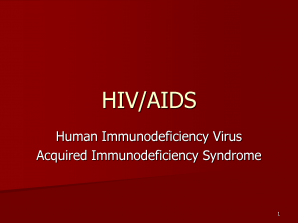