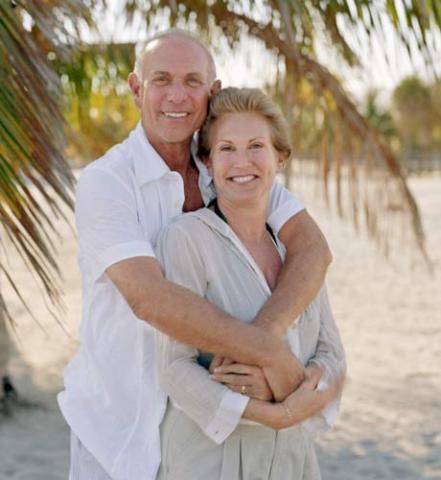 They say as time passes, couples’ desire to get naughty in the bedroom fades away, but according to a new research, sex – just like wine and friendship – gets better with age.

Writing in the British Medical Journal, the study that was conducted by University of Gothenburg in Sweden found that an increasing number of 70 year olds are having good sex and more often, and women in this age group are particularly satisfied with their sex lives.

The research also found that knowledge about sexual behaviour in older people, i.e. 70 year olds, is limited and mainly focuses on sexual problems, less is known about "normal" sexual behaviour in this age group. In the study, the researchers studied attitudes to sex in later life among four representative population samples of 70 year olds in Sweden, who they interviewed in 1971-2, 1976-7, 1992-3, and 2000-1.

In total, over 1 500 people aged 70 years were interviewed about different aspects of their sex lives including sexual dysfunctions, marital satisfaction and sexual activity.

In addition, the number of women reporting high sexual satisfaction increased, more women reported having an orgasm during sex and fewer reported never having had an orgasm.

"Our study…shows that most elderly people consider sexual activity and associated feelings a natural part of later life", the British Medical Journal quoted scientists, as saying