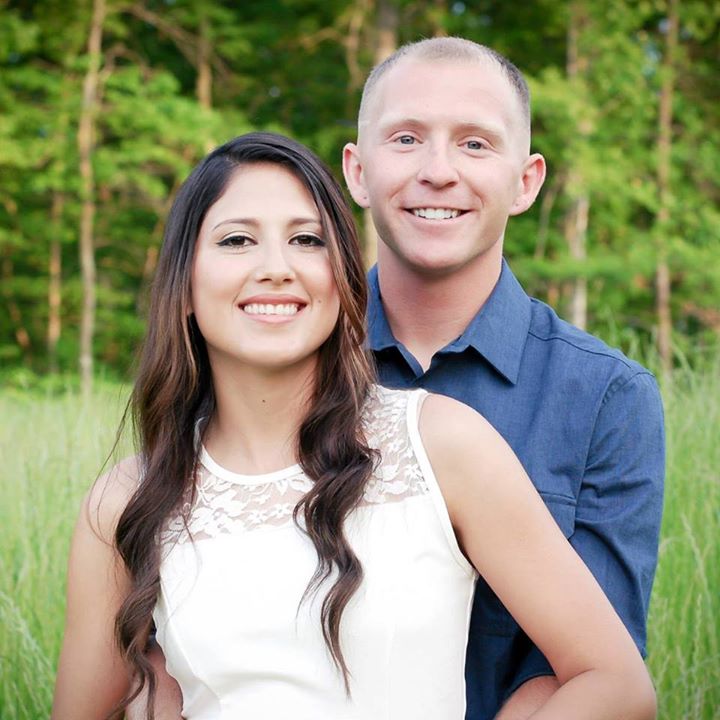 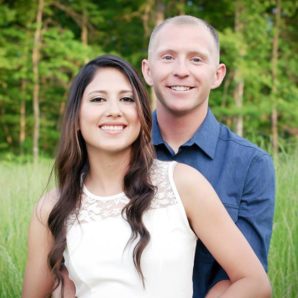 Sgt. Jacob Hess pictured here with his wife Bridget . Picture was from his profile picture on facebook – posted on November 3, 2013.

The Pentagon announced today the death of a Marine who was supporting Operation Enduring Freedom.

According to the press release: