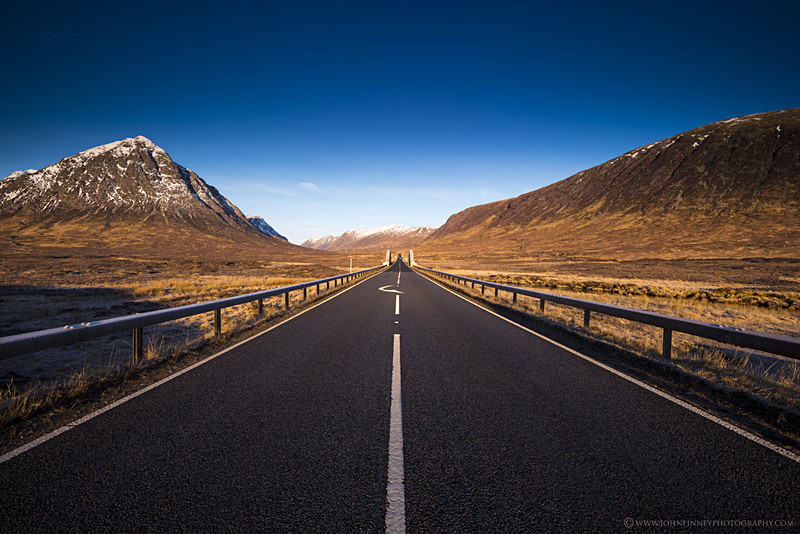 Many drivers feel anxious when motorcycles pull up alongside them on the road. They worry the rider will hit a bump, fall to the ground, and then be hit by passing cars – their passing car. Others worry that motorcyclists might make a sudden move, causing an accident. Regardless of the source of the concern, though, most people who exclusively drive a car or truck feel nervous when an exposed motorcyclist arrives on the scene – but this worry doesn’t help anyone.

Rather than fearing motorcyclists, more drivers need to learn how to safely share the road with riders. Just as you might take a defensive driving course to master dangerous driving situations, added insight into how motorcyclists navigate the road can help drivers feel more confident when they get behind the wheel.

The first step to preventing motorcycle-involved accidents is learning when and where they’re most likely to happen. For example, one of the times when motorcyclists are most vulnerable is when a car turns left in front of their bike coming from the opposite direction. As a driver, you’re attuned to other cars, but you may not see a motorcyclist because they’re smaller and tend to be less visible.

In a similar fashion, many other motorcycle accidents occur when a car changes lanes directly into a motorcycle. You need to retrain your vision to look for smaller, less easily noticeable vehicles – which will also help you identify bicyclists and even pedestrians. With 8.4 million motorcycle-involved accidents each year in the United States, a lot of lives depend on your visual acuity.

If you drive near another car for a few miles, you’ll likely notice certain patterns in the way they move, such as whether they speed up or slow down when faced with a yellow light or when they put on their turn signal. Well, a similar rule applies to motorcyclists; they have patterns too, and many are common to all motorcyclists, such as swerving within the lane.

Motorcyclists don’t swerve to annoy your or because they’re careless, though that’s a common misconception. In fact, swerving is a safety mechanism. By moving back and forth in a single lane, motorcyclists can increase their visibility. And because their vehicle is smaller and isn’t enclosed, motorcyclists also swerve to avoid debris and other hazards in the road that could cause an accident.

Since swerving is a key part of how motorcyclists drive, and because they are vehicles with equal rights to the road, be sure to never try to share a lane with a motorcycle. Just because a motorcycle is small doesn’t mean you should try to drive alongside it, and if a careless rider does pull into your lane, drive smart and keep everyone safe by yielding right of way and following behind them.

Proper motor vehicle maintenance is important if you want your car to run smoothly for years to come, but it’s also an integral part of safe driving. For example, if your tires are in poor condition, you may have difficulty braking, or you could even experience a blowout on the road. Similarly, if your headlights are out of your turn signal is broken, you’re endangering others by limiting their ability to see your car and interpret where it’s going. When your car is an impediment to safe driving, it puts everyone around you at risk.

It’s especially important that your headlights work, that your windshield is clear, and that your tires are in good condition when driving around motorcycles because they’re already harder to see and to navigate around. You want to be operating a vehicle that’s in optimal condition for everyone’s safety.

Motorcyclists are in much more danger from those in cars than the other way around; in fact, the anxiety the average driver feels is because of the risk of injuring another person, rather than fear for oneself. And it’s a fear of the consequences of causing a motorcyclist bodily harm.

Rather than focusing on the anxiety of driving near motorcyclists, create a safety plan that addresses your particular worries. It is possible to safely share the road with motorcyclists – and you can do so with confidence when you understand the rules of the road.

Filed under: Featured
Share Tweet Pin G Plus Email
previous article: DasCoin and other Altcoins Set to Shine Brighter than Bitcoin
next article: What’s the Win-Win Strategy in Negotiation?