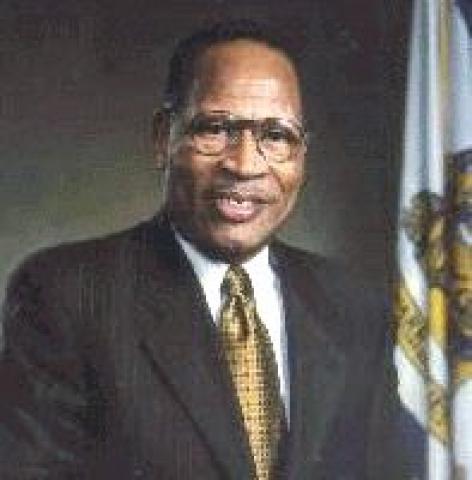 Sharpe James, the former mayor of Newark, NJ, was sentenced today for his involvement in selling cut-price city land to his former lover. He will serve 27 months in federal prison and pay a $100,000 fine.

At court, Sharpe James apologized to his wife of 44 years and his 94 year-old grandmother for causing them suffering and hardship. "If I made a mistake, it was not of malice or intent," James said.

Sharpe James served as the mayor of Newark for five terms. He was involved in a number of corruption cases leveled at New Jersey politicians by the U.S. attorney’s office.

The judge today said that James’ crimes did not negatively affect the people of Newark. Nonetheless, today’s sentencing might jeopardize James’ six-figure pension he currently receives from the state of New Jersey.