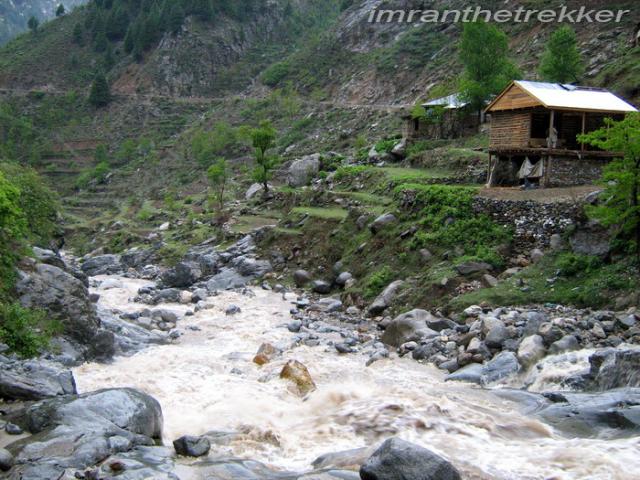 Dir: Maskanai, a small village, located very close to Pak Afghan border, in the upper Dir, last night, in a grenade attack by some unknown miscreants, on a mosque killed 25 people, during the special prayer of Ramadan.
District Nazim and other elders of the area, told the media that it could be a cross border attack and the insurgents took the advantage of the dark and fled because no Muslim can even imagine to attack any mosque in the month of Ramadan, when the prayer’s being performed.
This incident has left fears among the locals and they are looking at the government because this kind of incidents is new to this area.
Filed under: Politics, World
Share Tweet Pin G Plus Email
previous article: Lisa Beamer: Remember Husband Todd Beamer 9/11 Hero
next article: Khaleda Agreed To Remain Tarique Out Of Politics For Five Years