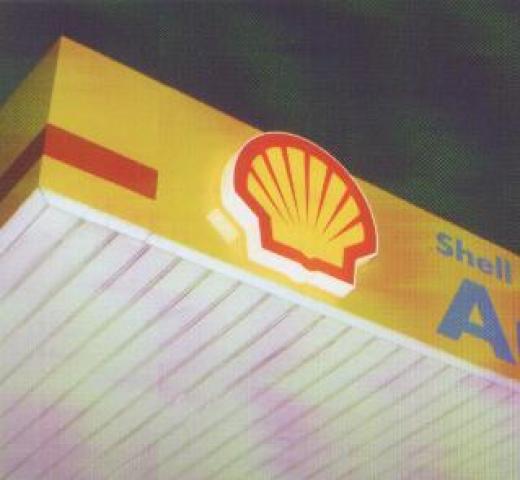 Royal Dutch Shell laid out its plans for the next three years on Tuesday, promising to spend $31.0 billion to $32.0 billion this year to help boost oil and gas production by around 1.0 million barrels per day. The company also promised shareholders a tidy 5.0% dividend increase in 2009. But the stock fell more than 3.0%, despite the investment-heavy strategy, after Shell revealed it had failed to replace all its reserves in 2008 — unlike arch-rival BP.

"The challenge in upstream is to produce new barrels to offset natural field decline, and to create new growth," said Jeroen van der Veer, chief executive of Shell. The company admitted it had launched "very few" new projects in 2007 to 2008, in order to avoid the peak in project costs. Oil prices rose to a peak of $147.50 per barrel from around $90.00 between late 2007 and summer 2008, pushing up costs at the same time, though now with oil at a much weaker $45.00 the danger is that there is little price incentive to invest in production and exploration.

Oil prices also pitched lower, with crude futures in New York down 51 cents, to $46.84 per barrel, while West Texas oil fell 60 cents, to $46.75 per barrel. MF Global analyst Ed Meir said that selling would most likely persist throughout the day, especially if equities in the U.S. failed to get some strength back.

Royal Dutch Shell posted a quarterly loss of $2.8 billion for the last three months of 2008. (See "Boom Times Over For Shell.") But Van der Veer said on Tuesday that the downturn could present opportunities for Shell, as spare capacity in the services industry would allow flexibility on supply-chain costs.