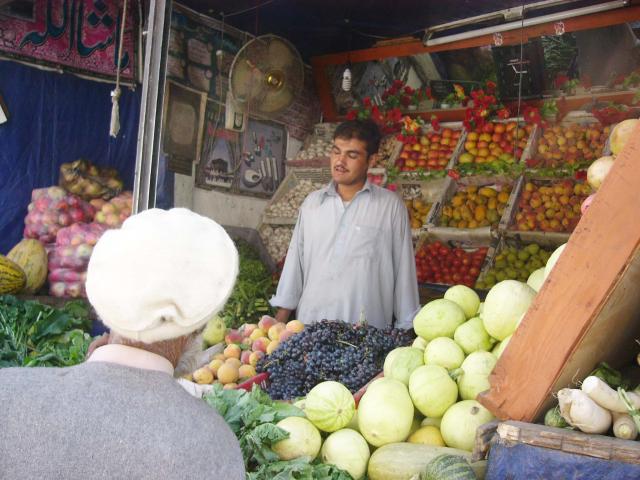 CHITRAL: Main road of Madaglasht union Council Sheshi koh was blocked due to heavy flood after a downpour in the mountains. Taj Muhammad General Councilor of the same union council said to a scribe that thousands of people are facing great problems due to blockage of the road after the heavy flood. He said that there is no sufficient fund with their UC to clear the debris from the road and restore the traffic. He said that the road had also blocked a few days ago but was reopened by the union council fund. He said ailing and aged people are facing numerous problems while crossing the road by foot to approach the hospital. He appealed to Chief Minister Ameer Haider Khan Hoti for releasing of discretionary funds for the maintenance of Sheshi koh road to restore vehicle traffic. Meanwhile, inhabitants of Chitral have complained of price hiking of essential things in local market and they demanded from the local authority for surprise checking of market on daily basis to control prices of essential commodities.