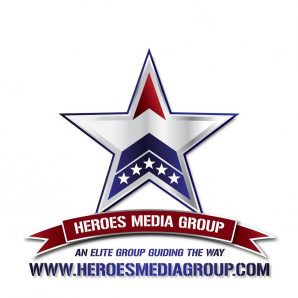 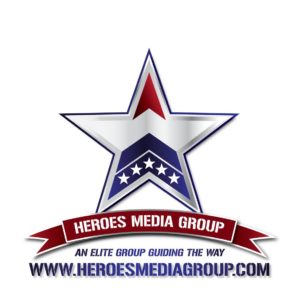 1888PressRelease – Heroes Media Group (www.heroesmediagroup.com) interviewed actor Shia LaBeouf about his new Lionsgate Movie, Man Down in which LaBeouf plays a U.S. Marine who returns home from a combat tour to renegotiate civilian life while suffering from PTSD.

Phoenix, Ariz. − Heroes Media Group (www.heroesmediagroup.com) interviewed actor Shia LaBeouf about his new Lionsgate Movie, Man Down in which LaBeouf plays a U.S. Marine who returns home from a combat tour to renegotiate civilian life while suffering from PTSD.
“I sent the script to the Marines, their media guy, and they didn’t want nothing to do with it. I felt every door close. It was the total opposite of the reception I got when we did Fury,” said LaBeouf. “They only co-sign movies that they think will help their recruiting numbers. The military doesn’t want to deal with the actual issues so they use these sly euphemistic language things to protect themselves from the issues.”

Adam Bird, the host of “The Decision Hour,” spent twenty-seven minutes discussing this controversial movie that will be released nationwide this Friday, Dec. 2, 2017. Man Down recounts the journey of a U.S. Marine returning from combat as he looks for his estranged family and deals with the psychological and emotional traumas from combat. Bird’s interview in its entirety can be heard at http://thedecisionhour.podbean.com/mobile/e/special-guest-shia-labeouf/.
“It was an amazing interview with Shia really providing direct commentary in regard to the military’s bureaucracy and its’ effects on mental health treatment for our troops,” said Bird, HMG co-founder and former Soldier. “Shia is an outspoken guy in discussing his career and issues that relate to our service members. His comments will hit home to those of us who have served.”

Heroes Media Group endeavors to be the “Hero’s Voice.” HMG broadcasts multiple radio shows that are established to help our Hero’s community from service members to “First-Responders.” HMG shows feature politicians, pundits, veteran-advocates, law enforcement officials and a plethora of sports coverage. Their entire lineup can be viewed at www.heroesmediagroup.com.

“There is a level of truth that is bigger than any kind of glory,” said LaBeouf in regard to his starring role in this movie. “I never thought Soldiers were so graceful until this last run-around. There is a stoicism to them that is god-like. They never come out bitching; remind me of Marcus Aurelius.”

Filed under: Art, Lifestyle
Share Tweet Pin G Plus Email
previous article: How The White House Is Preparing For The Future Of Artificial Intelligence
next article: Bangladesh Youth Delegation Calls On President