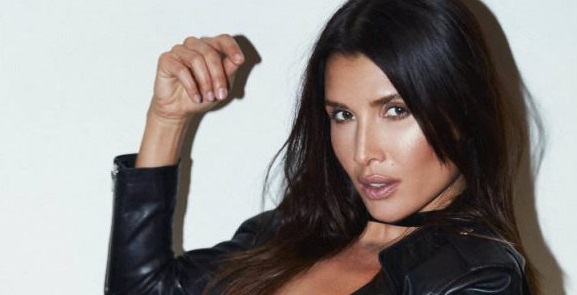 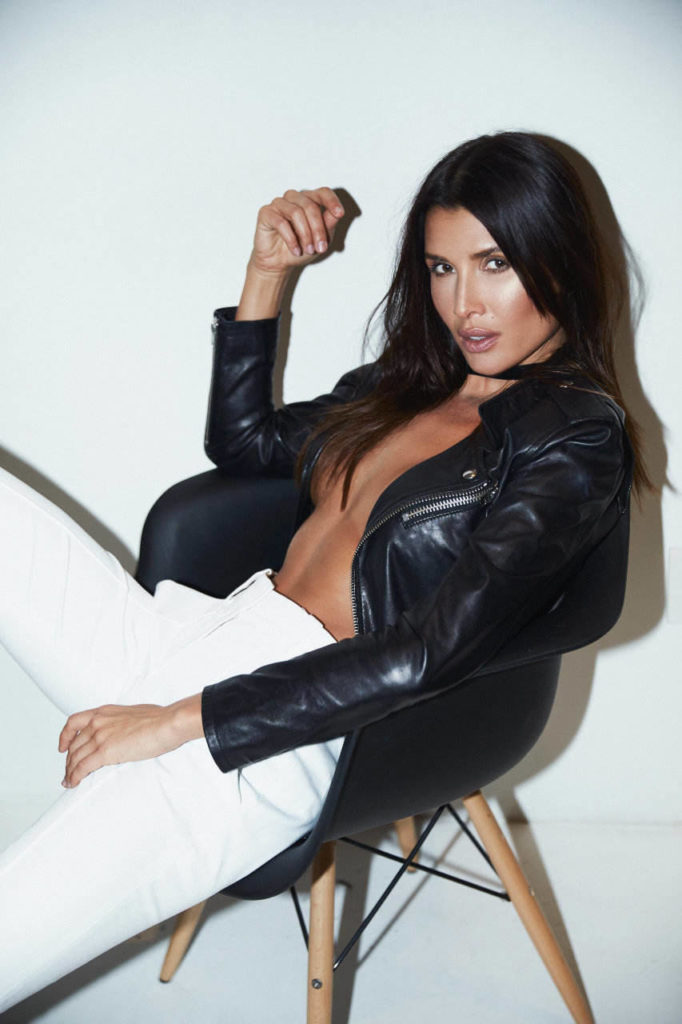 Westguard, who says the decision to divorce was mutual, says, “I do wish Seth well, both with his career, sobriety and family. I only want the best for him.” She adds,”We shared a very close relationship.  Being best friends through hard times… We supported each other best we could… Seth has a very colorful life and at times I couldn’t feel my life… Overall there was a lack of dedication to our personal growth as a family.”

After skyrocketing to success back in 2000 earning international fame for the hit song “Butterfly,” the Crazy Town singer has continually been in the press over the last few years for his back and forth relationship with drugs.

Despite the split, Westguard, who is originally from Innisfil, Ontario, Canada says she will continue living in Los Angeles where she is working on her acting career. Well known throughout the fashion, beauty and advertising industries for her work as a model, Westguard has been featured in a plethora of high profile campaigns including ads for Revlon, Garnier, L’Oreal, Lancome, Dita Von Teese Lingerie, Nike, Coca Cola, Axe Deodorant, Old Spice, Nestle, Nivea and more. Over the years her image has gained quite a bit of attention as a prominent focus in an impressive list of magazines internationally, including Fashion Magazine Toronto, Denmark’s Woman magazine, the iconic fashion magazines W and Bazaar, as well as popular health and fitness magazines such as Shape and Women’s Fitness.

What is surprising about Westguard is the way she has easily transitioned from her work as a model to that of an actress. International audiences will easily recognize the dashing beauty for her work in major commercials for Sony, Honda, Nikon, Cafe Royal, Skechers, Tria and more. As an actress she has also become known for her performances in the TV series “Painkiller Jane” and “Kaya,” the 2013 feature film “A Dark Matter,” as well as “The In-Between Years,” which earned the LAIFF March Award last year at the Los Angeles Independent Film Festival Awards.

Westguard is currently writing an upcoming film that she will co-produce and star in as well. While the film is still in the early stages of development, the international model and actress does say that the story centers on the common thread that we all share as human beings.

Looking towards the future Westguard admits, “My focus is purely on acting. I came here for that reason and now I am focused and more passionate than ever. I’m looking to create a household name for myself and dive into self produced projects. I’m in a very creative place and excited for the future.”

Filed under: Celebrity, Lifestyle
Share Tweet Pin G Plus Email
previous article: 7 Crucial Things To Consider Before Starting A Blog
next article: 3 Cool Statistics That Prove Digital Signage Is the Way to Go for You and Your Business