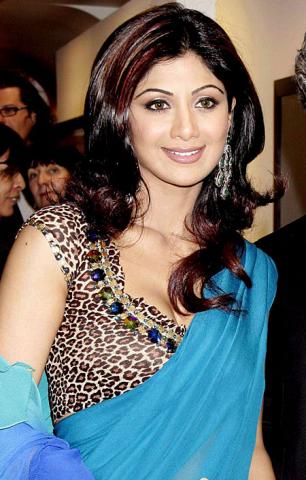 Below revealed are fitness secrets of some hit Bollywood stars. Read on…

While the actor has no inhibitions in showing off his physique. John’s attitude and washboard abs muscles have certainly made him the male youth icon of one and all. More than half of the young crowd swears by John alone, when it comes to physique, fitness and looks. “John Abraham has it all. Six feet height, broad chest, rippling muscles and great looks,” says a die-hard fan from Amity International Noida, Mehak Agarwal. “John’s blessed with an athletic body. His dashing looks and physique are what make him fit into every role he plays,” says Bhawya Gulabani of Summerville
School Noida about the model-turned-actor.

“Oh Upen!,” exclaims the 17-year-old Divya Ojha, claiming him to be the most eligible bachelor in Bollywood. “He is the ultimate man,” adds her friend Suparna Singh. “The physique and looks of this fitness freak can make any beauty queen feel weak in the knees before him.” While Upen has found a mentor in masculine man Akshay Kumar, his huge fan-following claims that he’s far fitter and more shapely than the martial art expert. With those perfect abs to die for and looks to make you go weak in the knees – ask Sanober Kabir who grooved with Upen in a remix music video which needless to say has been one of her most memorable experiences.

“Hrithik’s bulging muscles and well-toned build does the
magic for him in his fight and dance sequences, feels Anam Ali of Modern School, Barakhamba road. Teens are quite enthused by the way Hrithik stretches over poles, clock towers and Singapore landscape with fluidity in Krrish. While many imprudent kids tried doubling-up his action sequences of the film ending up harming themselves, the sagacious lot of male teens wishes to follow Hrithik’s ‘robust’ footsteps. Ask Anam’s brother Umair as to why has he started following a stringent work out regime and he reasons, “I have got into a lot of cycling and treadmill exercises so that I can get my thighs and arms in a great shape, like Hrithik.”

Any guesses for Shilpa’s age? “Not really. She is getting
younger in her looks with every passing year,” says Bhawna Gupta of Sarvodaya Kanya Vidyalaya of Sadiq Nagar. No matter what advocate Dakshinamoorthy from Madurai (who slapped the obscenity case against her) feel for the Bollywood beauty, this ladki mast mast re of  Jung finds numerous fans in both genders alike. Naman Gupta of Delhi Public School Faridabad asserts, “Shilpa’s endowed with a divine figure.”

Her sylph shaped figure and her inhibited attitude is fast
bringing her to the ranks of the latest hot belles of Bollywood. Feels Rinju George of Modern School Faridabad, "Katrina has a well-sculpted, divine figure." And what might be the secreta behind these cuts and curves? "It is the grueling workouts, Katrina involves herself in that help her have such a divine stature," says Hina Massey of Kendriya Vidyalaya, Sadiq Nagar.