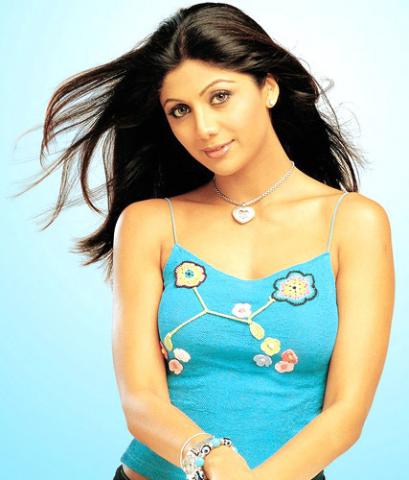 Now it is Bollywood diva Shilpa Shetty’s time to boast upon the price factor.It seems that Shilpa has superseded Aishwarya Rai and Kareena Kapoor in the terms of renumeration, after being offered a whopping 5.25 crores for an international film.

While Kareena Kapoor is being offered Rs 3.5 crores for her new movies after Jab We Met, Aishwarya Rai is said to have received Rs 4 crores for her proposed stint as Rajnikant’s leading lady in Shankar’s Robot.


But now it is heard that Shilpa  has been offered a whopping INR Rs 5.25 crores by an American NRI producer for an international film to go on floors in mid-2008.

Shilpa Shetty, after her fabulous European tour with ‘Miss Bollywood’ ended, has some big things on the horizon. Not only does she have a special number in Dostana, she has two new films in the works and has big plans for her production company S2 Global Production. Her recently released, Shilpa’s Yoga DVD was produced by her banner and was available in the and internationally.


After Phir Milenge, Dus, Apne and Metro, Shilpa has become extremely choosy. She has agreed to only two films since then. Sunny Deol’s The Man will see her playing a role very close to her real life experience last year. Her character portrays the meteoric rise of a simple but dedicated girl to instant international stardom.


Shilpa’s next project would be Uru Patel’s international flick Hanuman, featuring her in the role of Goddess Sita, with actor Keanu Reeves being tipped to play Lord Ram.


The actress is currently in , shooting a ‘special song’ with Abhishek Bachchan and John Abraham in Karan Johar’s home production Dostana.

Filed under: Lifestyle, Media & Tech
Share Tweet Pin G Plus Email
previous article: After Orkut, Vkoot is the place for Friendship!
next article: How To Quit Smoking