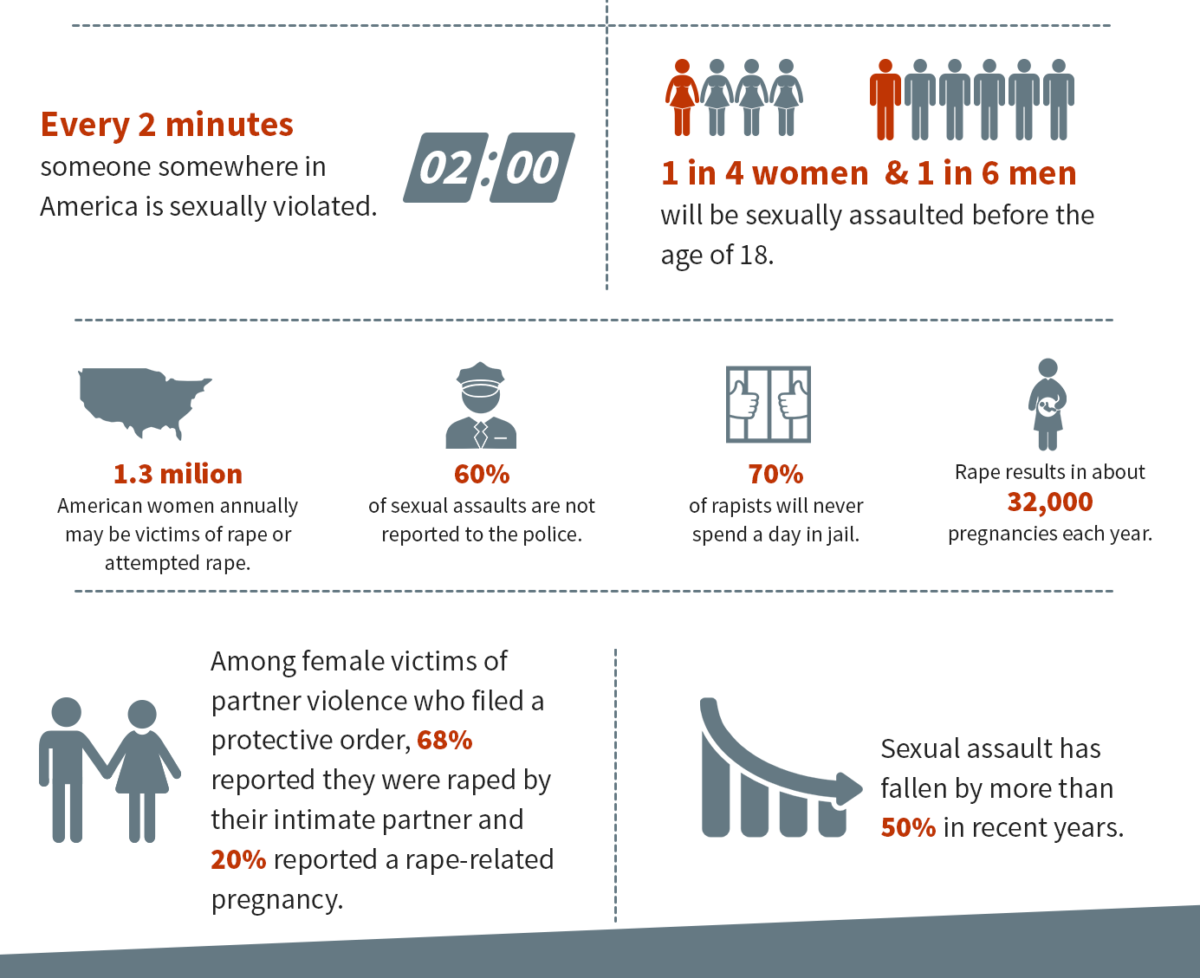 A recent allegation of rape against a prominent New York lawyer went public this week as a letter from the victim was delivered to the Manhattan district attorney’s office. The letter demands that the accused attorney be arrested and charged with third-degree rape which allegedly occurred at the attorney’s Upper East Side apartment.

The incident in New York has heightened discussion about rape. Even in a supposedly enlightened 21st century, there are still many myths surrounding this most heinous of crimes. 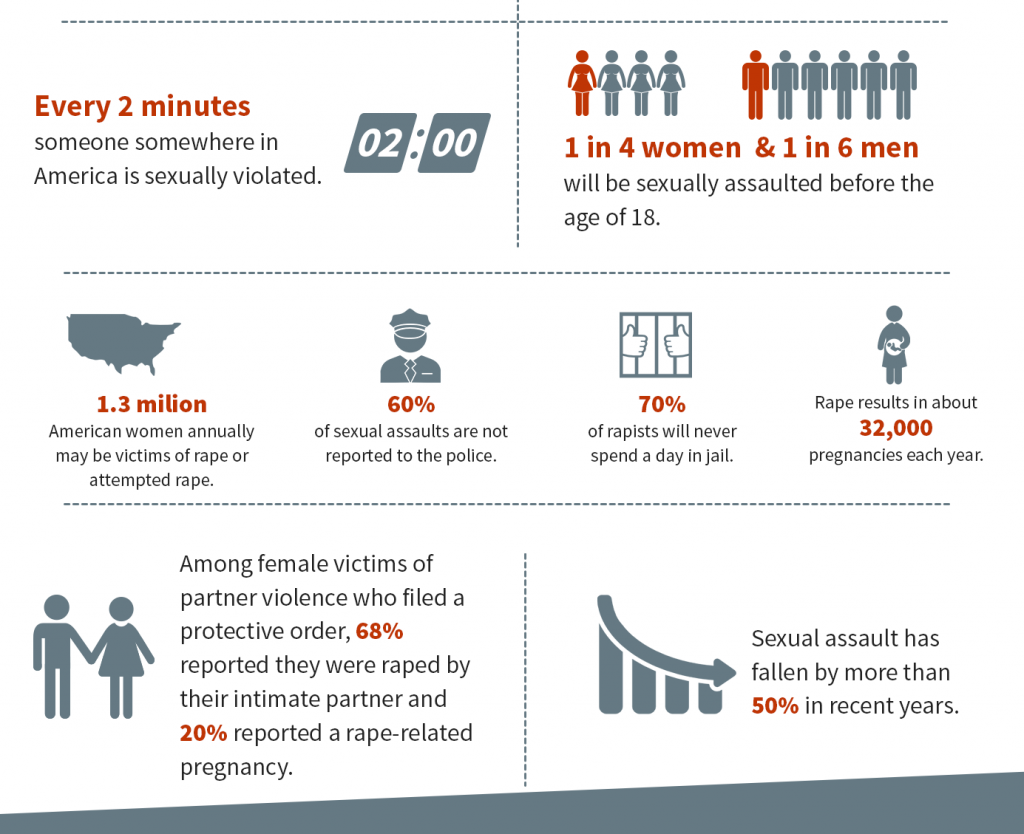 MYTH: Rape doesn’t have to happen. Fight back and you won’t get raped.

FACT: Women who do fight back and resist are still raped. Even when they fight back to the point of almost losing their lives. Often, the attack is unexpected and violence is always present, or at least implied. Rape survivors describe themselves as “entering a state of shock.” Usually, a woman can only focus on trying to survive. Often there is no time mentally to plan a devious route of escape. There are also people who give unwilling consent because they are completely aware of the possible alternatives if they fight.

MYTH: Rape is committed by strangers.

FACT: Statistically, 75-85 percent of the attackers are known by their victims. Rapists can be husbands, lovers, ex-partners and authority figures such as doctors, teachers or police officers.

MYTH: Only attractive girls are raped.

FACT: Every woman is subject to the potential of rape. Victims have been old, young, attractive and unattractive. Babies have been raped as well as grandmothers. Interviews with rapists confirm the idea that the attractiveness of a woman is not an important factor of the rape.

MYTH: Sexual violence only happens to an unlucky few.

FACT: A study commissioned in 2002 found that as many as 25 percent of women have experienced some form of sexual assault before turning eighteen.

Filed under: Family, Lifestyle
Share Tweet Pin G Plus Email
previous article: Get Rid of Dark Circles Fast and Naturally
next article: Petition launched calling for investigation into the mishandling of the Meredith Kercher murder case by the authorities