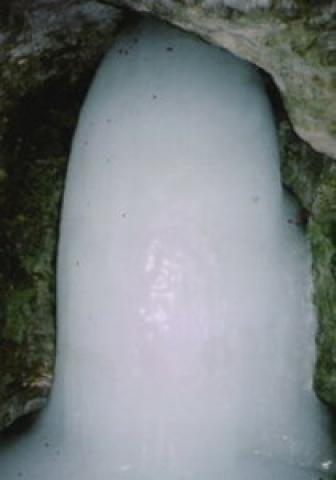 Working
committee of Shri Baba Amarnath & Shri Baba Buda Amarnath Yatri Niyas under
President, Surinder Mohan Aggarwal was held to discuss the coming Yatras. During
the meeting, various points were discussed regarding facilitation of pilgrims
of both the coming Yatras in year 2011. Members also discussed about the issue
of toll tax, which is levied on the vehicles of various Langar Organizations,
coming from different states of India for the purpose. They agreed to take up
the matter with concerned state authorities for total exemption of tax, so that
the matter is resolved well in time before yatras start.

Dineshwar
Singh Jamwal, Convenor asked members about their opinion to increase the
duration of stay of yatra of Shri Buda Amarnath Ji for 3 days instead of 2 day
and also to increase the total period of yatra from 10 days to 15 days. He told
the members, that the yatris shall be taken to different religious places in
Rajouri and Poonch districts to bringing economic benefits to locals of both districts.

It was
decided that a delegation of member of Yatri Niyas shall meet the Minister of
Tourism, Nawang Rigzin Zora in this regard and also with the Minister for
Finance Abdul Rahim Rathar, to discuss about the total exemption of Toll Tax on
Langar Organizations.

It may be
recalled that for the last several years situation in Kashmir remained
disrupted during the yatra period. Although, their was not any big mishap after
the one which occurred in nineties, killing several pilgrims. Last year
situation remained tense for the entire period of time of yatra on behest of a
fake encounter of Machile wherein three people were killed and followed by
killing of 111 persons in four months agitation there onwards.