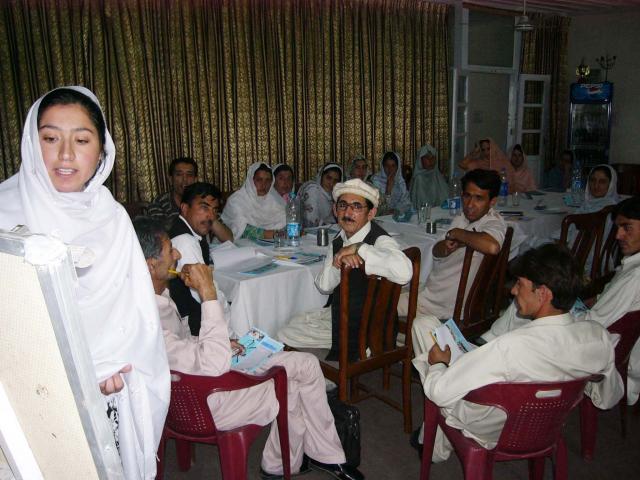 Completely Shutter Down strike observed in Chitral on the call of Trade Union.

CHITRAL: Complete shutter down strike was observed on the call of trade union Chitral against the longest load shedding by Pesco WAPDA. According to detail the Pesco staff Chitral exercising 12 to 16 hours long and continue load shedding but they not disconnect electricity supply in some places where their palm is warming. Trade union of Chitral had warned Pesco and local administration for observing a complete shutter down strike hence Pesco staff not minimize longest break down.  Shopkeepers, hotel owners etc on the call of Trade union observed complete shutter down strike on Friday.  Besides it activists of JUI also protested against the aggressive performance and longest shedding by Pesco. They gathered at PIA Square and chanted slogan against the Pesco. They also condemned and lamented back broken dearness. The JUI activists leading by Maulana Abdul Rehman and other  also spoke on the occasion. The people of Chitral wanting for replacement and up gradation of local hydro power station by installing new and latest machineries for increasing of power.