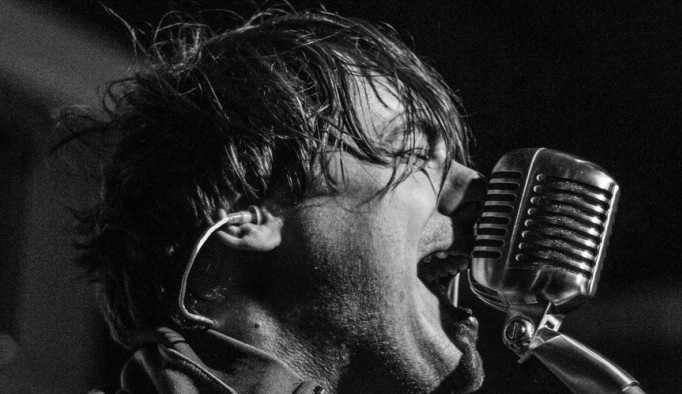 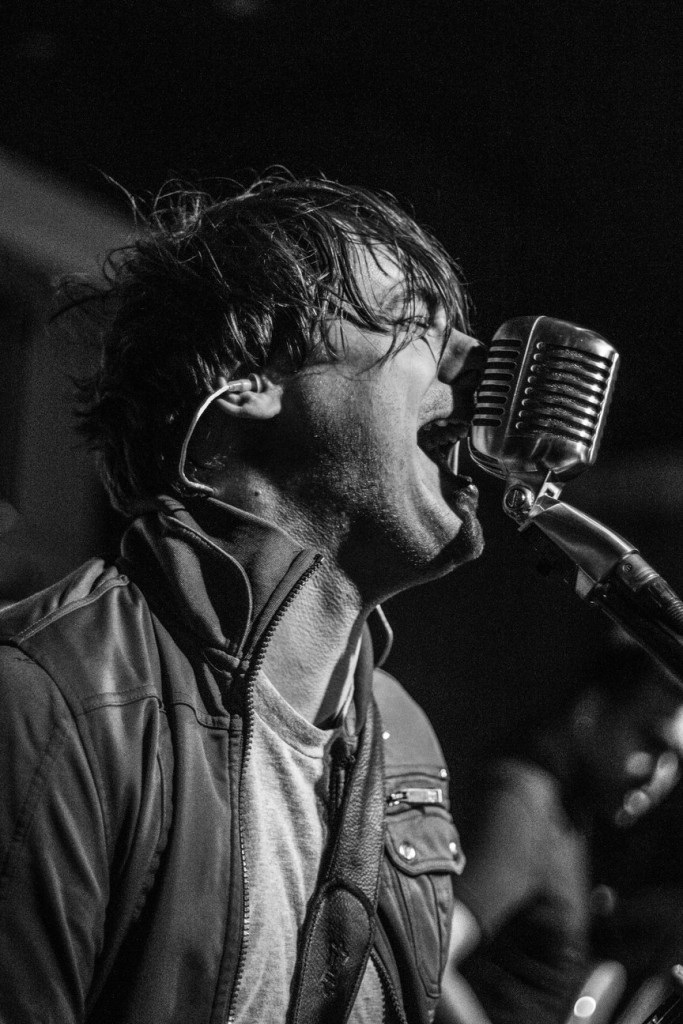 Regardless of where you’re from or the language you speak, music is a form of communication that universally connects us all. A powerful song evokes emotions within a listener whether they understand the lyrics or not; and producer, musician and recording engineer Siegfried Meier knows exactly what it takes to create tracks that touch listeners on an emotional level.

“I learned early on that drums and vocals are such a huge part of any successful production that it’s key to get those in the face of the listener. They are what speak to the average person that knows nothing about music production,” says Meier. “Everyone has a voice, and everyone dances to a beat – if they can feel and relate to those things, then you essentially have the makings of a hit.”

Meier, who was born in Oberviechtach, Bavaria, Germany, moved to Ontario, Canada with his family at the age of 5. In fact, he grew up on the very same farm that would later become Beach Road Studios! A high-tech recording facility where Meier’s been doing most of his work as a producer and recording engineer for the past decade, Beach Road Studios has had a series of hit bands pass through it’s doors over the years, and they always seem to return.

“These days, all I do are produce and engineer music, and my clients know that I’m ready to go 24/7. By providing a secluded place in the country where the artist can live and stay during the creation of their masterpiece, I’ve not only set myself apart from nearly everyone making records these days, I’ve also created a vibe and atmosphere that isn’t easily attained,” explains Meier.

“Most artists feel instantly at home when they walk in and see 40 guitars on the wall, a stack of amps ready to go and all these other instruments patched in prepared to create music.”

As a musician himself, Meier has established an easily recognizable name within the metal, punk and rock genres through his work as the vocalist, guitarist and pianist of the band Curtis, which he cofounded in 1994 and continues to make records with today.

After discovering his love for music early on in his youth, Meier began playing piano, before moving on to guitar and drums; and by now, he’s been playing each instrument for over 25 years.

While his exceptional talent as a musician has undoubtedly helped lead his band Curtis to receive extensive international recognition over the last two decades, Meier’s capacity as a multi-instrumentalist has also been invaluable in his work as a producer and recording engineer.

In addition to producing and engineering albums like The Ending to This Story’s 2014 release “Safe and Sound” and their 2013 release “The Phoenix,” The Affair’s “Remember to Forget,” Emerald Seas’ “Obstacles,” Paris Burning’s 2004 EP, Breaching Vista’s “Breaking The View” and “Vera City,” and many others, Meier also played various instruments on each production.

While the scope of his talent as a musician has definitely benefitted the bands he’s recorded and produced over the years, what is even more valuable in terms of being a successful producer is the fact that he knows how to differentiate between his personal preferences as a musician and what is best for the project.

He explains, “A good producer is someone that is well rounded, and doesn’t necessarily cater to the band member that plays their instrument of choice – you can often hear the producers that are drummers or guitar players only, as those elements are in the forefront while others take a backseat. But I understand that the song is king, and whatever element is telling the story needs to be treated with the utmost importance.”

Meier’s discography as a producer, mixer and recording engineer is beyond impressive, it’s actually quite startling the amount of work that he has accomplished over the last 20 years. To date he has literally produced over 150 projects, most of which he mixed, mastered and engineered as well.

Kittie’s albums “In The Black,” and “I’ve Failed You,” as well as their songs ‘Fantasies’ and ‘Space Oddity,’ Blue Skies At War’s album “You Pour The Gasoline, I’ll Light The Match,” Capeside’s “A Thousand Silent Voices,” Chasing Mercury’s “Forward in Reverse,” “Midnight at the Ball” and the band’s 2005 EP have all come to fruition thanks to Meier’s musical genius as a producer and engineer; and these are only the tip of the iceberg.

He also produced, engineered and mixed the song ‘Cut Throat’ by Kittie that was included in the 2009 horror film Saw VI, a film that heavily incorporated modern rock and death metal into its soundtrack to complement the graphic and gory scenes within the story. The song earned Meier another credit the following year when it was included on the soundtrack for the film Diary of a Wimpy Kid.

Meier also contributed his far-reaching musical talents to the production of the song ‘Let it Go’ from the film Limitless starring Bradley Cooper, and ‘The World Won’t Wait’ from the TV series Flashpoint, two songs off of the 2009 album “Subject to Change” by The Dunes, which Meier produced, engineered and mixed. He also worked on the song ‘Get Loose’ by The Salads, which was included in the film Euro Trip, as well a commercial for Labatts Blue during the summer of 2003.

Besides having a plethora of tools at his disposal, Meier’s experience as a musician allows him to easily understand the vision of the artists he produces and records, and he knows how to make those tools work in order to deliver the best quality sound for each project no matter how different one may be from the next.

“Being a musician first and doing so much work with my own band, I understand that the artist always comes first. You shouldn’t have to make it too complicated to capture a good source – it comes from the hands, heart and mind first, and when you have a great sounding room and a good instrument, it’s easy,” says Meier.

While putting the artist first when producing their work seems only natural to outsiders, in the music industry where there are a lot of personalities and egos at play, things don’t always unfold as smoothly with other producers as they do when Meier’s the one behind the glass. And that is one more reason why artists always return to him for their next project.

“When the artist knows that you’re on their side, and not simply there to tear it apart and make it your own, they truly do trust you. When I make decisions, I make them a part of it – it’s their record, and they ultimately sign off on any decisions made. But, I make them understand that they have to pick and choose their battles.”