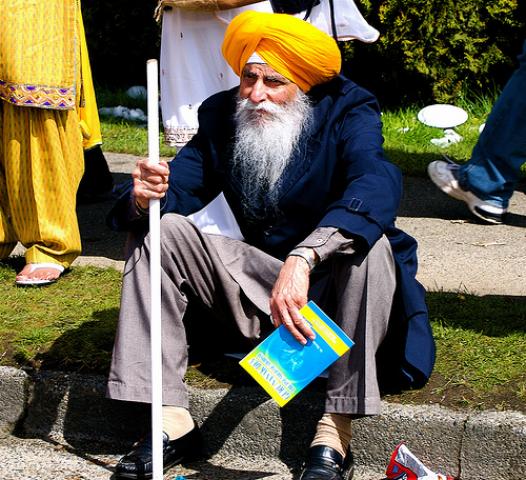 A Sikh driver, Sachdev Singh was arrested for carrying Kripan, a religious symbol of Sikh’s. He was arrested under charges of carrying a dangerous weapon.

The incident happened when he was entering Connecticut court to contest traffic violation charges.

Accoding to Sachdev he was wearing his Kripan under his clothing and he stated to security officer in three different occasion. When he passed through metal detector,he was promptly arrested.His turban and Kripan forcibly turned away from him.

After questioning Sachdev’s handcuffs were removed. Security officer then allowed him to wear his turban and then arrested under carrying a dangerous weapon.