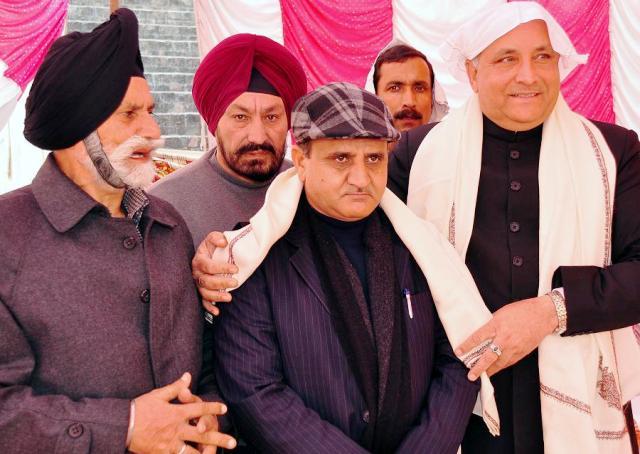 January 12 (Scoop News) -Lauding role of Sikh community in various fields, the Deputy Chief Minister Tara Chand said that the community founded by the tenth Guru is known world over for its courage, valor and community service. He said the Khalsa Panth established by Guru ji is based on the concept of mutual coexistence, brotherhood and devotion to the supreme master.

“Sikhs have played a special role in freedom struggle and have always been in the forefront in the fight against enemies during wars”, he said.

Tara Chand said real tribute to spiritual leaders is to follow the path shown by them and by doing so we can make the world a better place to live. In present times of materialism, the teachings of Guru Sahib are like a beacon light which inspires all to live with amity and brotherhood, he added.