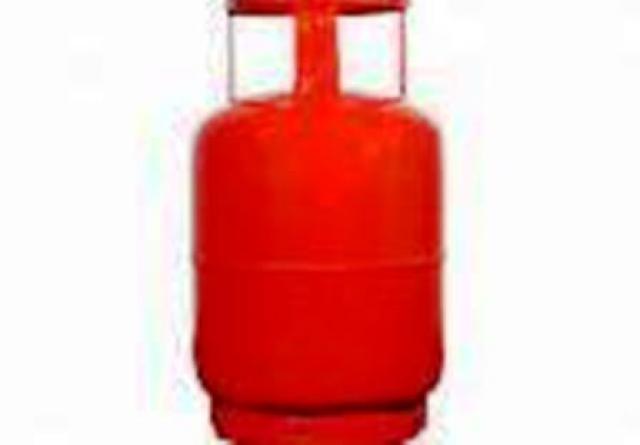 Jammu, Leh November 02(Scoop News)- In order to ease and simplify the revalidation procedure of LPG connections and to redress the problems being faced by the  general public these days due to  confusions in paper works of LPG connections and responding to the demands and issues raised by  Panchayat Coordination Committee, Leh in this regard, the Executive Councilor, CAPD, Gh. Abass Abadi today convened a meeting of the Gas Agencies operating in Leh including  Ladakh Filling Station,  HPCL and Druk  Agency. The meeting was also attended by A.D CAPD, Sherab Gyaltson, Sarpanches of Choglamsar, Tashigatsal, Shey and Shashukul.

The meeting discussed various agendas in length including issuance of new Gas connections, increasing the staff strength of gas agencies, change of  name in LPG connections and opening of new gas centres in far flung areas.

The Gas agencies apprised the meeting that they can’t issue new gas connection because they are able to stock only the targeted LPG cylinders as per their existing connections holders strength and agreed to increase their staff potency to avoid the rush at their respective counters. The Gas agencies also informed the meeting that  transfer of LPG connection to legal heir in case of death of consumers would henceforth be done through a self-declaration by the next of kin and death certificate and transfer of LPG connection to family members during lifetime would be permitted subject to certain conditions.  They also informed that the LPG consumers can fill KYC forms till November. 15

The Executive Councilor Agriculture & Rural Dev. Deptt Sonam Dorjey today convened a meeting with regard to see the progress of works and functioning of the offices of Khaltsi Sub Division. The EC was apprised that the developmental works are on full swing with regard to functioning of the offices, efforts have been made to ensure that officers and officials are on their duties so that services of the employees are available to the people coming from various places and for the purpose a monitoring team of officers also been constituted.

The EC directed the SDM to ensure that all the developmental works are completed within time with the maintaining of quality of works. Directions was also issued to ensure that employees are on their duties and the people coming to various departments get the proper services of the employees for which people may not suffer in their  works. It was also decided that revenue documents specially the PRC and ST certificates are received by the people within the timeframe set by the Govt. . Action taken report of the last review meeting was sought from the SDM who assured him to submit very shortly.

Filed under: Media & Tech, World
Share Tweet Pin G Plus Email
previous article: Why Your Business Could Sink in 2013
next article: Why Does The Catholic Church Demand Priests And Nuns Be Celibate?