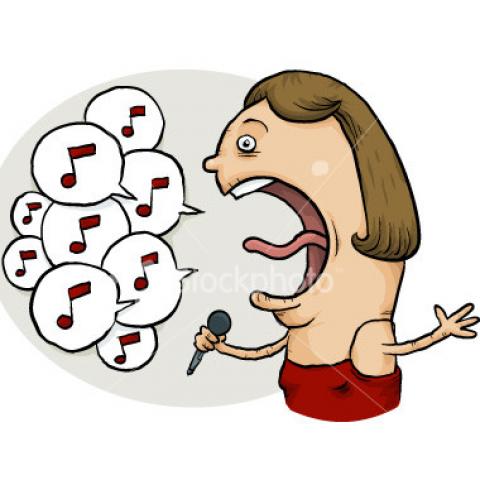 You may soon be able to listen to your favourite music over loudspeakers without annoying people standing nearby, says researchers at the Korea Advanced Institute of Science and Technology. They claim to have invented a sound system, which focuses sound waves from several loudspeakers onto a listening zone.

The ‘personal sound system’ was devised by researcher Chan-Hui Lee and team at the Korea Advanced Institute of Science and Technology.

"You may soon be able to enjoy audio without those uncomfortable earphones or headsets and not bother your neighbours," Live Science quoted Lee, as saying.

With the system, Lee and his colleagues envision that the sound waves would be much less audible outside the listening zone. The scientists devised a simple prototype involving half-inch speakers, nine of which were arranged in a row 13 inches long.

They found that there was a 20-decibel or more difference in sound intensity between the listening zone and outside it, the difference between, for instance, a normal conversation and a whisper.

The researchers suggested that personal sound systems could find use with laptops and televisions. "But the ultimate goal are mobile phones and PDA systems," Lee said.

To fit personal sound systems on portable devices such as mobile phones, obviously smaller speakers are needed, he added. The findings have been presented at the Acoustical Society of America meeting in New Orleans.