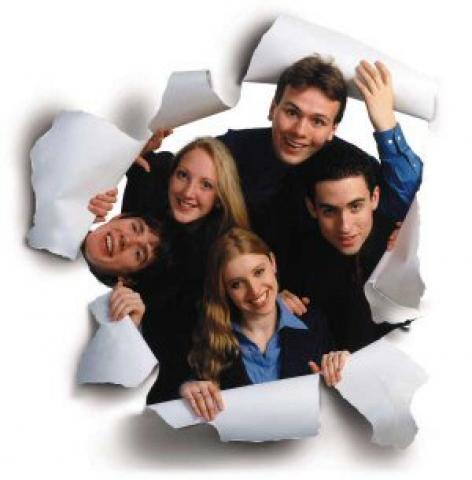 It said in a statement late Friday that there would be a restructuring charge of 10 million Dollars for severance payments and headcount cost reductions in the current third quarter ending March.

The Singapore-listed firm has struggled to make inroads against Apple’s iconic iPod in the MP3 or digital music player market despite pumping in massive investments.

In the second quarter ended December 2008, Creative Technology racked up a net loss of 32.4 million dollars compared with a profit of 7.6 million dollars for the same period in the previous financial year.