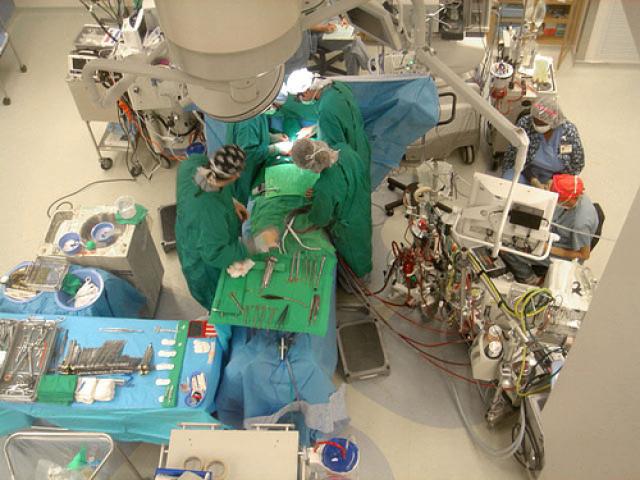 Six people on life support, including four infants, lost their lives during a two-hour blackout in a hospital in Cairo on 22 May when backup generators failed to kick in.

This is the second time in recent months that Al Matraya Teaching Hospital has experienced a black-out – the first one several weeks ago lasted only five minutes – and failed to take action.

During the blackout, doctors who were on duty with Dr. Akroot recorded their desperate attempt to save the lives of the babies on their mobile devices. Dr Akroot explains that the Hospital Administration knew that the generators had not been operational for nearly three weeks, and were also aware of the earlier incident when generators failed to kick in during the first blackout.

The monitor in the following video displays the vitals signals. The patient connected to this monitor had passed away unnoticed by most of the staff: