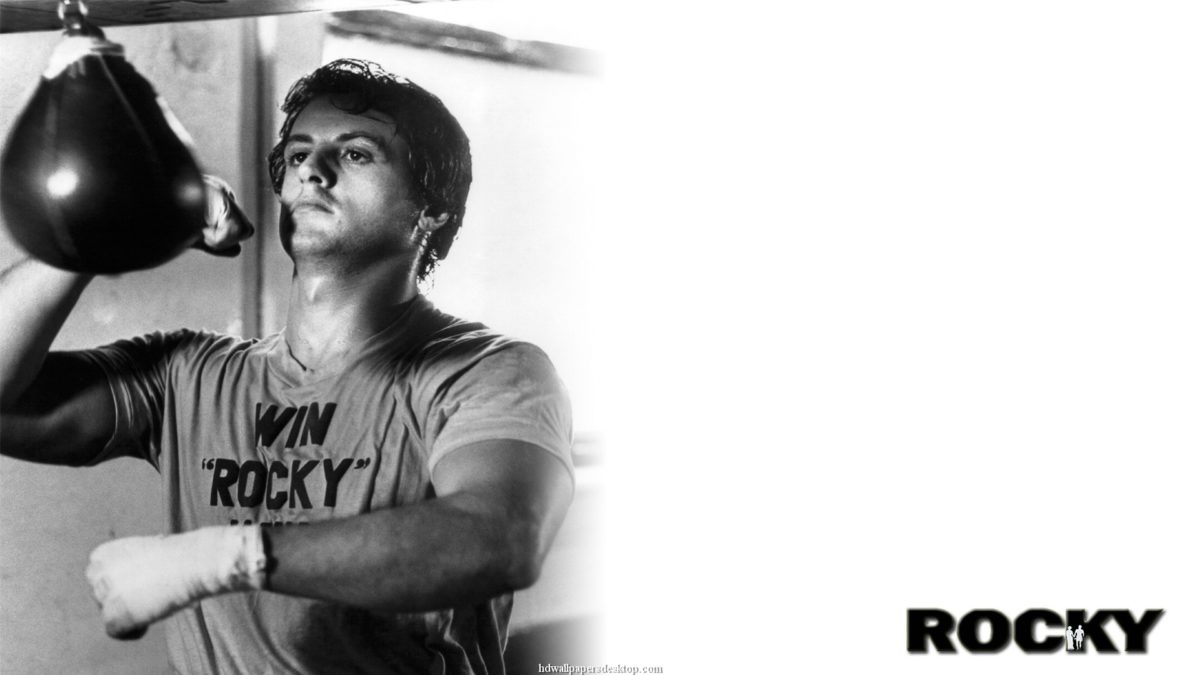 The Rocky franchise first came into our lives in 1976. Detroit and Motown both were still churning out hits. Akron Oh was still the tire capital of the world. Rocky gave the world this quote that remains as true today for business as when these words were mumbled by the prizefighter 37 years ago. “It’s about how hard you get hit . . . How much you can take and keep moving forward. That’s how winning is done.” 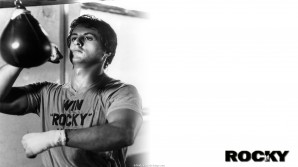 While this quote is still true, much in 21st century leadership is very different than it was just a few years ago. Who will tell you the changes, the secrets to success? Some people have not yet caught on to the changes and others want to keep them secret, like all the ingredients in a recipe,

Six Things You Need to Know to Be Great in Business Today:

1. Emotional Stamina
The simple truth is you will have many ups and downs as a leader, in starts and stops. You have to be prepared: mentally. You are relentlessly chasing a never-ending, always- moving target, especially if you look to being the best. That takes mental stamina. What you need to do to acquire and maintain that stamina may be different for each of you. The end result needs to be the same: to acquire mental toughness.

2. Align Your Goals with Employee Goals
Notice I said align your goals. I did not say employee’s need to align themselves with your goals. In the 1960’s and 1970’s a CEO could dictate hours, job descriptions and even dictate transfers. In our 21st century world, it’s the leader’s job to be aligned with every employee. It is not the employee’s job to be aligned with leadership.

3. Communicate a Big Vision
And turn the vision into small tasks. To lead you need to see the vision, the bigger picture. Then you need to communicate it in a way that gets buy-in from your troops.
To implement your vision will require small tasks. You need to either be willing to do them or find those who are gifted at those small pieces. The challenge for you is to value both: the people who see the bigger picture and those that can implement it.

4. Stay Relevant
21st century leaders need to know how important and how much energy is involved in successful and on-going goal to be relevant. An employee’s skills are not relevant when you as the leader say they are updated. They are not current when they say they are current. They are relevant when they demonstrate they are relevant.
Training to stay relevant is not just an event. Not a Lean Sigma or a Six Sigma event. Training is a process. An on-going process and it needs to go on and on and on . . . even if you are the CEO.

5. Be Consistent
Consistency is a huge value. The invisible fence only works for your dog because it is consistent. As soon as it stops working or works intermittently it ceases to be an effective tool. McDonald’s is not the best food or the cheapest. It is consistent whether you purchase it in Paris, France or Paris, Texas.

6. Flexibility is Huge
In the 21st century you have to be fluid. It is a value to know when to adapt your goals and when to hold fast to them. To be light and flexible is a skill you need to identify and implement.

Detroit was on top and then it was not. The railroad was king and then it was not. Newspapers led their market and then they did not. When I grew up in in Akron Ohio we were tire capital of the world, and then we were not. The traits of leadership evolve with the sands of time. Follow these 6 tips to make sure that you are a 21st century leader conducting business in a 21st century manner.

Filed under: Big Business, Business
Share Tweet Pin G Plus Email
previous article: A bad peace is better than a good war
next article: Green Playgrounds are Great for Kids with ADHD