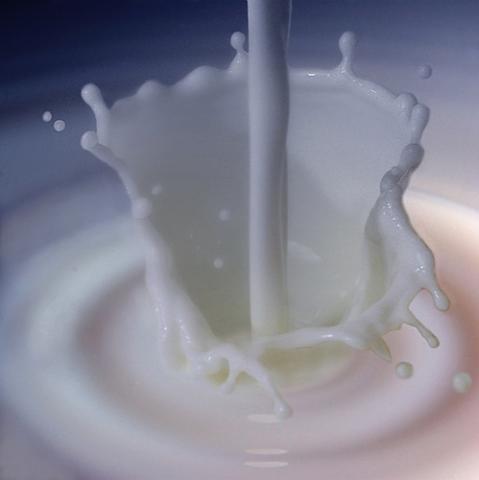 Sixty One Kids ill after drinking milk at School

Vadodara:Sixty-one primary school students of Batkawada village in Santrampur taluka of the Panchmahals had to be hospitalised after they consumed milk distributed under the Gujarat government’s Dudh Sanjivani Yojana.

As per the routine, 97 students of the primary school were given the milk pouches after the prayer on Tuesday. Students drank the milk. After few hours, the students started vomiting in the school premises. This created chaos in the school.

According to Panchmahals DEO RD Vankar, "School authorities have been told to check the manufacturing date of the food products before giving it to the children." The sarpanch of the village, Lalabhai, said:

"We do not want inferior quality of milk. We will not accept the milk pouches from tomorrow. Our children will not consume milk under the The samples of the milk have been collected and sent for test at the laboratory for further investigations.

District Collector Milind Toravane said there were chances of more cases of poisoning being reported from nearby villages as milk from the dairy was also supplied to those areas.