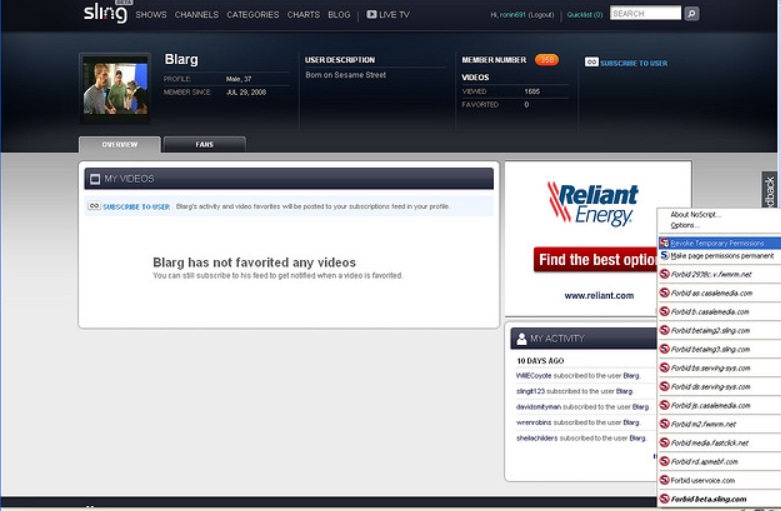 “Cord Cutters” should be walking around with a big smile this week as it was announced that Sling TV has added two new channels to it’s already long list of great viewing options.

Maker Studios’ Polaris+ is now available on the “Best of Live TV” core package – still priced at $20 per month. This is a great addition for Sling TV customers as Polaris+ is an extension of Maker’s Polaris brand and offers long-form original programming, including gaming, pop culture, comic and live-event programming. Polaris+ is both educational and entertaining.

Movie buffs will also have something new to check out this summer.

Turner Classic Movies (TCM) is now available on the “Hollywood Extra” pack, giving film enthusiasts access to classic films, documentaries and original series for just $5 per month with a “Best of Live TV” subscription. Classic film aficionados will have 24/7 access to the best silent and foreign films, film-related documentaries and contemporary classics.

On the “Hollywood Extra” pack, TCM joins EPIX, EPIX2, EPIX3, EPIX Drive-In and SundanceTV in giving film enthusiasts the chance to watch hundreds of movies live and on demand with their “Best of Live TV” subscription.

Sling TV, a division of DISH Network Corporation gives viewers options they never had before when it comes to over-the-top television services, which includes domestic and international live and Video-On-Demand programming.Sling TV works on televisions, tablets, smartphones and other mobile devices. About 200 channels in multiple languages are now available.

“There has been a remarkable expression of consumer interest since we first announced Sling TV,” said Roger Lynch, CEO of Sling TV. “We believe Sling TV is a game-changing service that enhances the existing television landscape. Now underserved audiences have access to the best of live TV at an affordable price.” 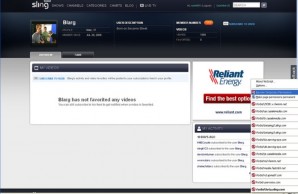