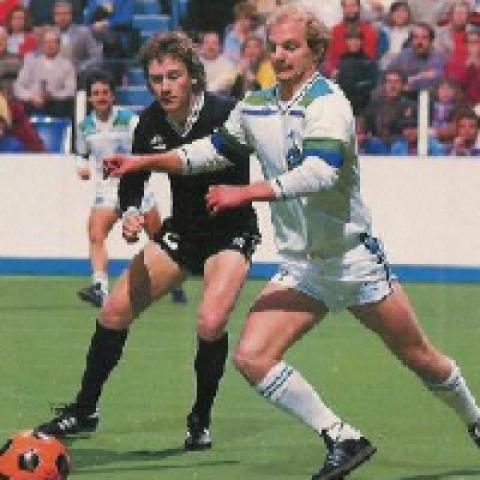 Solobodon "Slobo" Ilijevski, the goalie for the St. Louis Steamers soccer team, died Monday after suffering a ruptured aorta during a tournament in Seattle.

Playing for the Kutis 55 and over soccer team in the National Championship Soccer Tournament, Slobo Ilijevski complained of stomach pain during the game and was rushed to a hospital where doctors discovered he had ruptured the wall of his aorta.

Solobo Ilijevski played for the St. Louis Steamers of the Major Indoor Soccer League (MISL) during the 1980s in what is considered the team and the league’s glory years. He was known throughout the community as not only a star player but as a role model to children and a St. Louis icon.