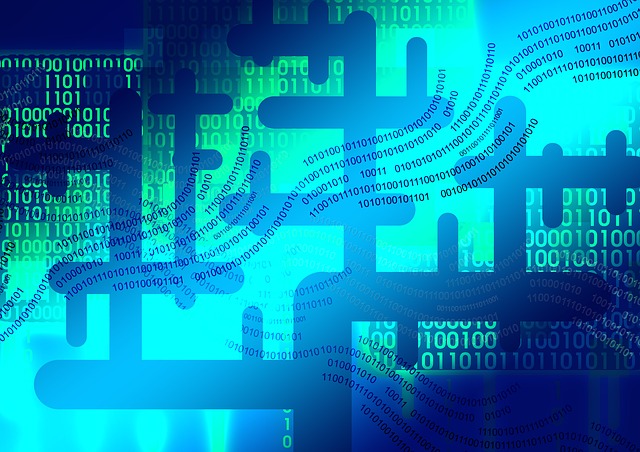 There is no doubt that cloud-based servers offer some unique advantages, but so too does offline servers. What is best for each company will depend on its unique needs and its business model.

In this piece, we will try to weigh the advantages of both of them.

One of the pitches used in selling cloud-based servers is that the hardware necessary for running your own servers is expensive, consumes a lot of space and energy, and would need massive air conditioners to keep the servers from blowing up.

Like all sales pitches, however, the above picture is not entirely accurate. The truth is that hardware servers have made a lot of gains, that even that picture wasn’t true five years ago when cloud-based servers started gaining credibility.

You can purchase a small server for £200 that will deliver key resources to your business. The days when such servers consumed excessive energies are long gone and some require less energy than the fancy coffee maker in the office.

Many small business owners thinking of replacing their old servers with a cloud-based server, after doing comparative cost analyses, often decide that getting a new server is far cheaper and more economical in the long term than migrating to cloud.

Some of these companies have found ways to reduce costs, such as by not employing a fulltime IT staff and outsourcing to reliable local IT firm.

A lot of these servers are now better user-optimized, allowing business owners with basic knowledge of networking to use them.  So for a company already running its business with local servers, migrating fully to the cloud may not be a good idea.

The good thing about cloud is that you don’t need to worry about any upfront costs for servers, IT staff or a server room.

The flexibility cloud gives is one of its most commonly known benefits, but it goes beyond just allowing your staff or you to work from anywhere. It also allows you to upscale your resources if you have increased need for a certain period of time, such as during festive season and downscaling when the season is over without committing to a longer period

If you’re starting a small business, cloud is certainly a smart move. It’s economical, and services like Umbrellar.nz give you as many resources as you would need to compete with established businesses in your niche.

The good thing is that you don’t have to choose between cloud and your own local hardware servers. A combination of both is usually better. For instance, even if you decide to store your data with a cloud-based host, backing up the same data in a hard drive offline is also a good idea.

A hybrid solution is the best approach for the long term and this is evident by key companies, such as Microsoft, saying that they design their products for hybrid operation.