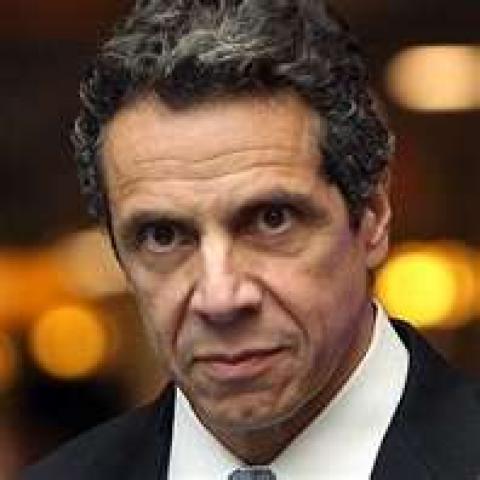 Takeaway:  If Congress and Andrew Cuomo want to help small business right now to add jobs and help the economy recover from the Great Recession, they should exempt every small business with a quarterly payroll of less than $312,500 from unemployment insurance.

The small business tax cut passed by the House of Representatives yesterday is focused on the right issue – small business in the US is burdened with over-regulation and too many taxes — but its solution to the problem is amateurish.  Exempting all business with less than 500 employees from 20% of their Federal tax bill, it is too blunt an instrument and too easy to ‘game’.

Congress could learn from Governor Cuomo of New York.  His small business relief effort focused on quarterly payroll instead of raw headcount numbers.  Quarterly payroll is a number that small businesses already have to produce to pay Social Security and Medicare/Medicaid.  Calculating ‘headcount’ is not a number that small businesses have to produce.  So determining a quarterly employee number would represent a new administrative burden – especially for the smallest businesses and start-ups — and represent a new hidden unfunded mandate.

In addition, many highly profitable small businesses like the consulting firm and the hedge fund down the hall would benefit from such a tax cut, whereas the small software start-up in the next office that losses money as it tries to build a ‘brand’ would get no relief.   It is the start-up that will create jobs, not the highly profitable small professional services firms.  So a 20% tax cut will just be a windfall for the already profitable.

Governor Cuomo used the quarterly payroll benchmark of $312,500 to relieve small businesses from something called the MTA Tax.  http://www.tax.ny.gov/bus/mctmt/mctmt_changes.htm This tax was levied on employers to help pay for subsidized public transportation in the New York City region.  Strap hangers in New York only pay 1/3 of the cost of a subway, bus or train ride.  So businesses through an employer tax were asked to make up some of the shortfall during the Great Recession.  Without subsidies the cost of a subway ride would be $7.75 versus the current token of $2.25.  Does it make sense to subsidize public transportation?  An issue worth pondering in a future article.

If Congress and, the State of New York for that matter, want to offer immediate tax relief to small businesses, they should consider exempting small businesses from unemployment insurance.  Unemployment insurance is a luxury of the large company that has enough critical mass to afford to carry laid off employees for 99 weeks.  In the case of one start-up down the hall, when the Great Recession forced layoffs in 2009 of just two people, the company’s NYS unemployment compensation account went ‘negative’ — after these two employees stayed on unemployment for the full 99 weeks and sucked the account dry.  Though it can’t be proved, these two employees must have been working somewhere off the books because no college graduate wants to live on $400 per week for 99 weeks in Westchester County, New York – the area has one of the highest costs of living in the USA.  This year as the company contemplated hiring new employees with the pick-up in the economy, it hesitated and hesitated because for the first few months of employment it was faced with a 10% New York State unemployment tax rate on the first $8,500 of annual compensation.

In addition, adding in Federal Unemployment Tax Act or FUTA unemployment insurance rates, makes the situation worse.  The 2012 rate is 6.0% of the first $7,000 of individual payroll.  That means that a business with a negative account balance in New York State must pay a surcharge of 16% on the first $7,000 of compensation paid to a new hire.  Talk about an incentive not to hire someone or keep them off the books as a 1099-MISC or go overseas via the Internet..

If Congress and Andrew Cuomo want to help small business right now to add jobs and help the economy recover from the Great Recession, they should exempt every small business with a quarterly payroll of less than $312,500 from unemployment insurance.