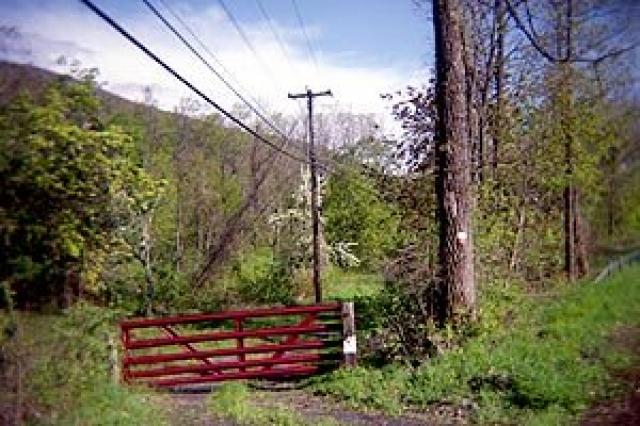 At Cabane Studios, here in Phoenicia, I saw a show called "small details: life in the catskills" by George Neher, who is a local policeman. It was photographs taken with a Holga 120S, a plastic box camera made in China. The edges of the prints tend to be vignetted. (That means they’re slightly darkened.) The camera uses real film; it’s not digital. The Holga is quite close to the Brownie camera I used as a kid. It was designed for Chinese workers in 1981, but later adopted by American artists fascinated by the camera’s quirky limitations. Neher uses square film, to make 20" x 20" prints.

"small details" depicts everyday Shandaken life: a red gate, a sprinkler, a magnolia bush, a coiled green hose, the last four letters of the Phoenicia Pharmacy sign, a back porch, a shack, a windshield covered with ice. At first I didn’t recognize any of the places, and wondered if it was Tennessee. The photos might have been taken by an ambling 10 year old boy, whistling as he walked through backyards. Neher reports his daily sights with understated affection. It’s the best cop art I’ve ever seen. (The show will be up till October 9.)