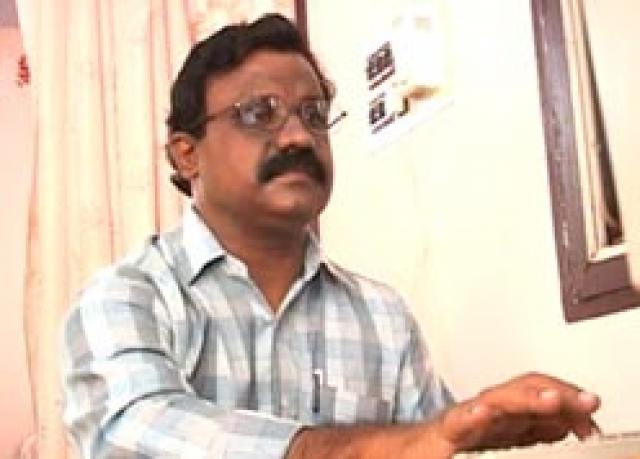 It was a unexpected call for Sainudeen Pattazhy when a representative of Jet Propulsions Laboratory under NASA telephoned him last Wednesday. The news that followed was indeed another big surprise for this zoology professor from Kollam district in Kerala.

He was informed that a small planet ‘5178 No CD4’ had been named after him. Now the planet will be known as 5178 Pattazhy.

For Sainudeen Pattazhy, it is recognition for some pioneering work he has done in the field of environmental research. Pattazhy is the first Indian after the legendary scientist Homi J Baba to get his name stamped on a celestial body.

The planet was indeed discovered by US-based scientist Rajmohan in 1989. According to Sainudeen, it was Rajmohan himself who proposed that the planet be given his name on coming to know of the researches conducted by him on a host of ecological and environmental issues.

Sainudeen has published papers on such topics as "red rain" rain reported from some parts of Kerala a few years back, health hazards posed by mobile phone towers and the eco-biology of ‘holy groves’. Sainudeen said he was elated that the remote village Pattazhy in Kollam district has found a ‘celestial niche’.