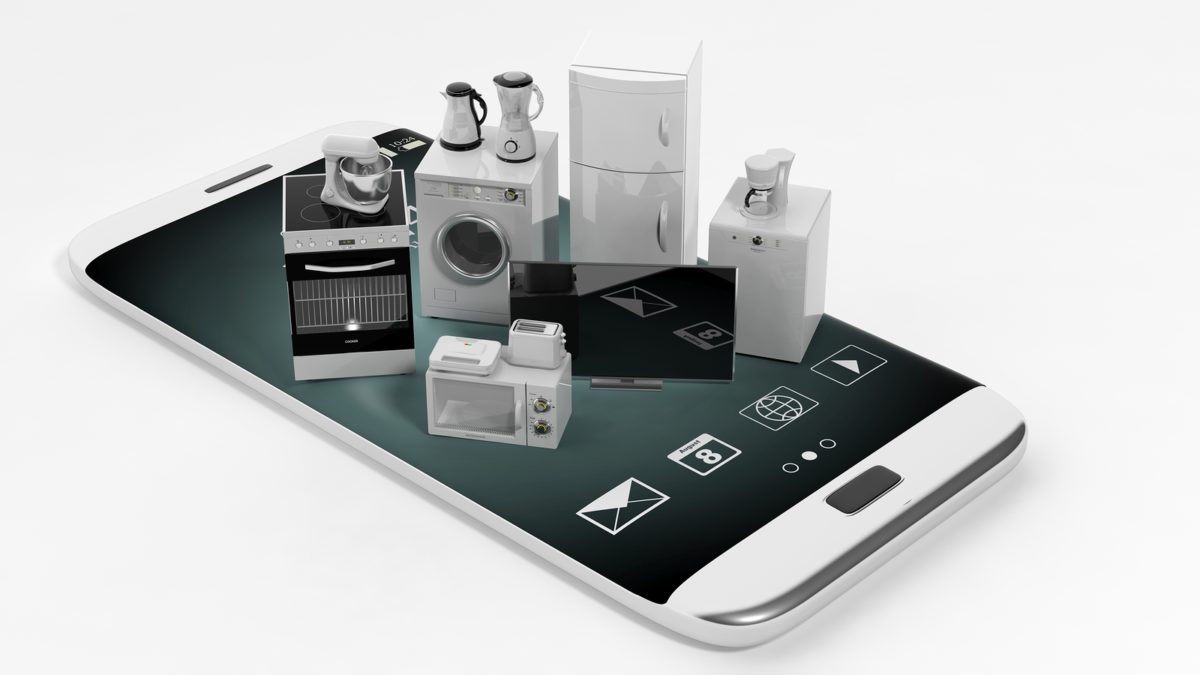 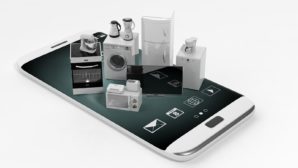 You can find smart appliances in nearly every home in America today, including Smart TVs, high-tech Bluetooth speakers, smart thermostats and more. Our appliances are more connected than ever before to the internet, to each other and to us. Smart appliances are popular because, above all, they offer convenience. They can follow voice commands, and they can hook up with other appliances.

However, these appliances may also be “spying” on you. In fact, Vizio recently settled a lawsuit brought by the Federal Trade Commission (FTC) which alleged that the company used its TVs to collect data on 11 million consumers.

In the lawsuit, the FTC alleged that Vizio collected “second-by-second” data about what people watched on their TVs, according to The Washington Post. The company then sold that data to companies for the purpose of targeted advertising, the newspaper reports.

Vizio neither confirmed nor denied whether it spied on its customers. The settlement requires the company to pay $1.5 million to the FTC and $1 million to the New Jersey Attorney General’s Office.

Are Other Smart Devices Sharing Your Personal Information?

Consumer rights advocates accuse many other companies of using their products to collect consumer data. In December of 2016, one consumer protection group requested that major toy stores discontinue sales of the smart toy, My Friend Cayla. The group claimed that the doll subjected children to “ongoing surveillance,” CBS News reports.

Other smart devices, like Amazon’s Alexa, continuously collect voice data in order to enhance a customer’s experience. However, many question whether hackers could get access to this data and use it for ethically questionable purposes. For instance, could companies use the hacked data for target marketing?

Another issue involves the role of smart appliance data in criminal cases. Could police and prosecutors use the data as evidence against a defendant? The Verge reports that police in Arkansas recently issued a warrant to Amazon, requesting data collected by a defendant’s Alexa device. Could this be only the first of many such cases?

What Are Your Rights as a Consumer?

As we move into the future, smart devices will become more prevalent in our lives. This begs the question: What are your privacy rights as a consumer when you use smart devices? The laws on this issue are complicated. The devices have evolved faster than privacy laws.

If you believe that a smart product you own has been collecting data on you, and your rights as a consumer have been violated, you may have grounds to take legal action. If you suffered injury associated with any product, you should speak with an experienced product liability attorney. A lawyer can provide you with counsel and direction and, ultimately, protect your rights.