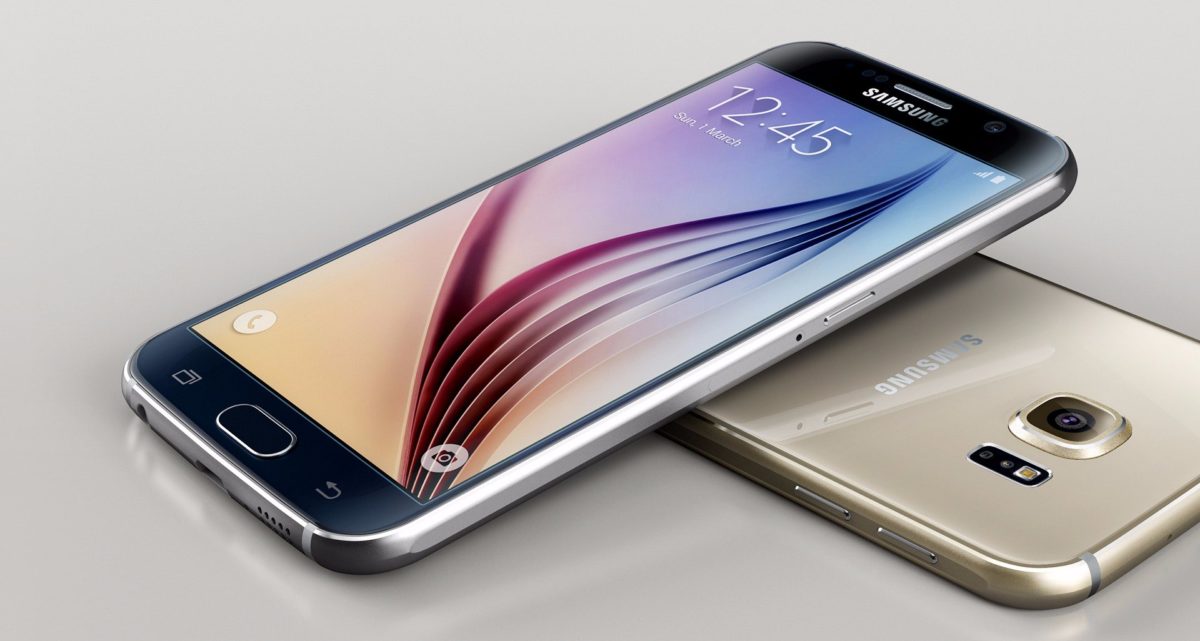 Mobile phones nowadays have surpassed the limitations of being used for call or messages only. These funky gadgets come loaded with tons of features that include email applications, music players, a sleek and stylish camera to capture life’s best moments, and some even offer fingerprint recognition. Smartphones are the latest necessity in today’s world where everyone is on the move and has less time to sit or do things manually. With the advancement in technology, some smartphones also offer facial recognition lock that offers complete protection to the data in case of theft or damage.

Smartphone technology will keep on evolving and the talk in the digital world is that a time will soon come when smartphones will be nothing more than a slim sheet in your hand with all these controls. With the passing of time, there are some smartphone manufacturers that have captured the market with their advanced and sleek products.

Let’s take a look at some of the best smartphones that have captured the mobile market in 2015.

Smartphone technology is on a continuous rise and these are just around the corner; if you are looking for buying a smartphone through an online vendor that offers great discounts then always rely on a reliable website such as Ask Me.