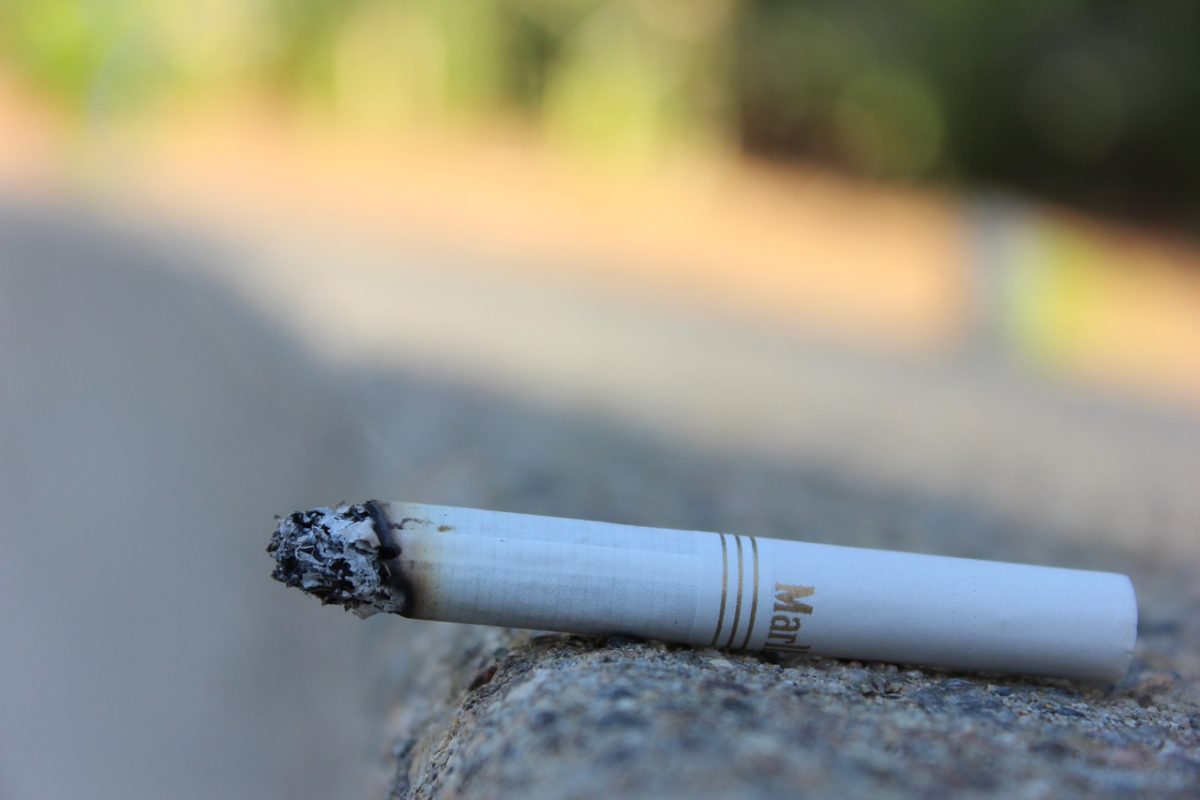 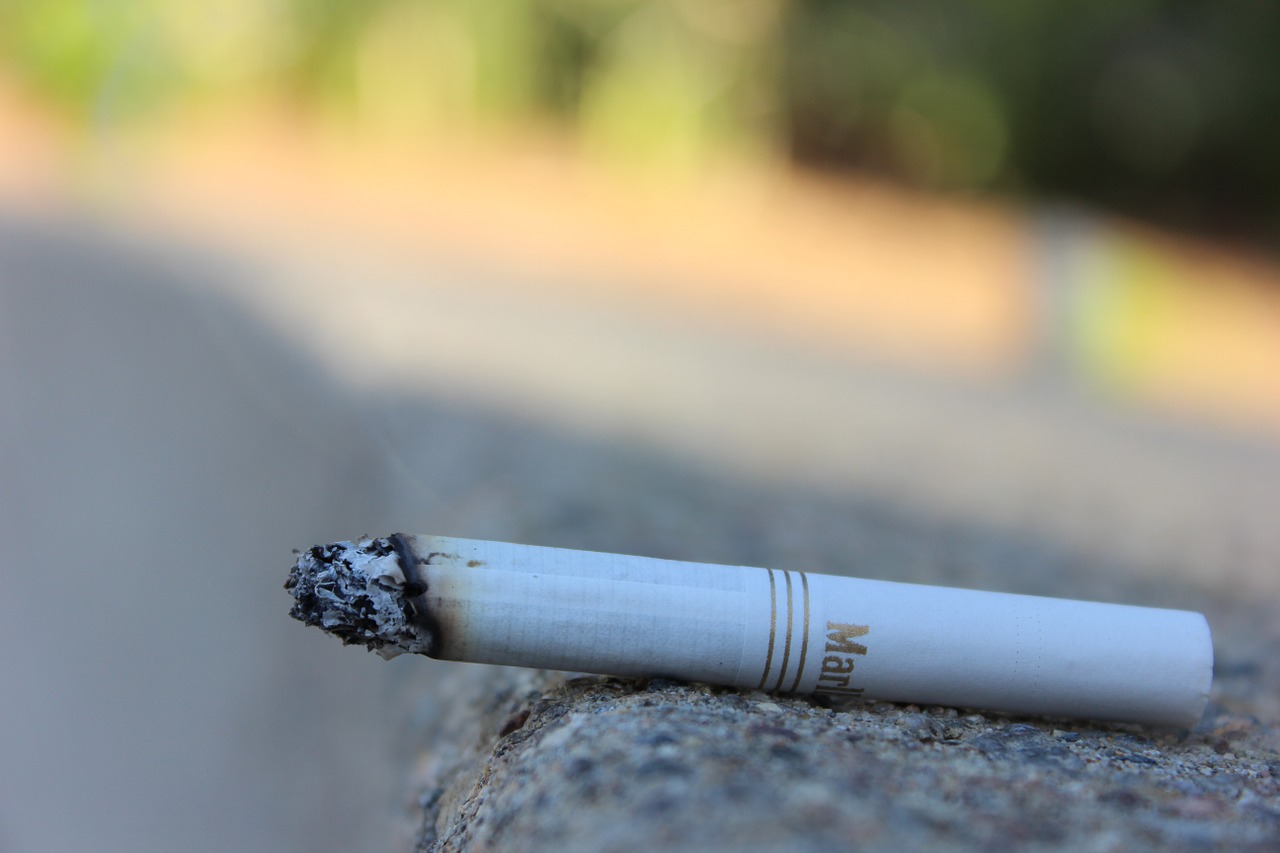 To begin with, I don’t really have to remind you of the many negative effects associated with smoking. From cancer, asthma, diabetes … But the big question is: Do smokers really earn less than non-smokers? It’s a good question, right? Ask an 11-year-old kid why smoking isn’t advisable and they will tell you all the health effects associated with smoking. But, is that all? Does smoking only affect your health?

The truth is we focus more on the health effects of smoking and totally neglect the economic and financial negative effects associated with the same. Hey, you never thought of it too? The financial effects of smoking should be taken with similar weight and magnitude just like the health effects. Why? Here are the solid reasons that justify that smokers really earn less than non-smokers.

You are probably going for an interview, this interview means so much to you and you can’t afford to be nervous. What should you do to calm your nerves? Ofcos, smoke a cigarette, after all, why do they have smoking rooms and bathrooms. Your nerves are now calm, right? I mean you feel much confident and ready for the task ahead of you, don’t you?

Research has it that 65% of the employers prefer nonsmoking employees to smokers. So, that said, what do you expect when you go to an interview with the stench of tobacco and cigarette? But, “I can’t smell the stench of tobacco myself” Hey, you got accustomed to the smell, your body and senses have learned to perceive it as a norm. But the people around you can tell you are a smoker even when five meters away.

No matter how well prepared you are for the interview, with the tobacco and cigarette stench, it’s a fail. The job will end up being given to a non-smoker. As if that isn’t painful enough, you probably were more qualified for the job than the guy who secured it. It’s a fail to the smoker and a massive win to the non-smoker who will now start earning while you to take the walk of shame home disappointed. Hey, who is to blame? It’s painful to admit but you have only yourself to blame.

How many minutes do you take off in order to take a single smoke? But it’s just a couple of minutes it doesn’t have much effect. How many times in a day do you have to take some minutes off to grab a smoke? 8, 9, 10 … times? We have all heard that time is money; I personally get paid for the load of work I complete in a day. That means every second of my time is precious.

After doing the math and going by the statistics that an average smoker takes 15 cigarettes in a day, how about we put that into the calculation and calculate how many minutes per day you waste while taking a smoke instead of working. That would mean in a day you waste approximately 60 minutes taking a smoke, do the calculations and you will be surprised that you will have earned 20% less compared to your non-smoking counterpart.

How could I have been blind to all that? You must be thinking loud. But, hey I hope you have truly found the arsenal meaning of “time is money”. Haven’t you? The few minutes you take off to smoke are really affecting your overall income. It’s yet another win to the non-smoker and a pants down fail to the smoker. You can’t say you didn’t see this coming though, can you?

Let’s first agree on something, in order to invest you need to have more than enough to cover for our basic needs. But we are all human beings and have the same basic needs, shouldn’t be unfair to say that non-smokers have more in hand to invest than we smokers? Why the discrimination?

Let’s lay the cards on the table; a normal human being has 4 re-known basic needs, ofcos with sleep as an added bonus to make them 5. First, we need to captcha the meaning of basic needs. For how long can you stay without taking a smoke? An hour, two hours, three hours…? Going by this information it’s logical to conclude that you need at least a smoke a day.

More savings and investment will be reflected in more interest and higher overall income. It looks like yet another win to the non-smokers.

What should be done? We can’t just wake up one morning and say “smoking is illegal. Anyone found smoking should get life imprisonment.” Despite the government raising taxes and imposing partial restrictions on smoking a vast a majority of people are stills smoking. With all these failed efforts of trying to reduce smoking, does it mean it’s a project bound to fail. But, there are better alternatives.

Perhaps it’s time we approach the issue in a different angle. We should educate people on the financial effects of smoking with the same magnitude and seriousness as the health effects. 80% of the kid’s dream of working hard and driving their own car, the ambitious ones dream of owning a private jet. These kids need to be educated that by smoking they reduce their chances of achieving their goals. Who doesn’t want a good life? I presume the answer to that question is obviously everyone would want a good life.

People need to be educated on the negative financial effects of smoking and it is perhaps then we shall succeed in reducing this epidemic.