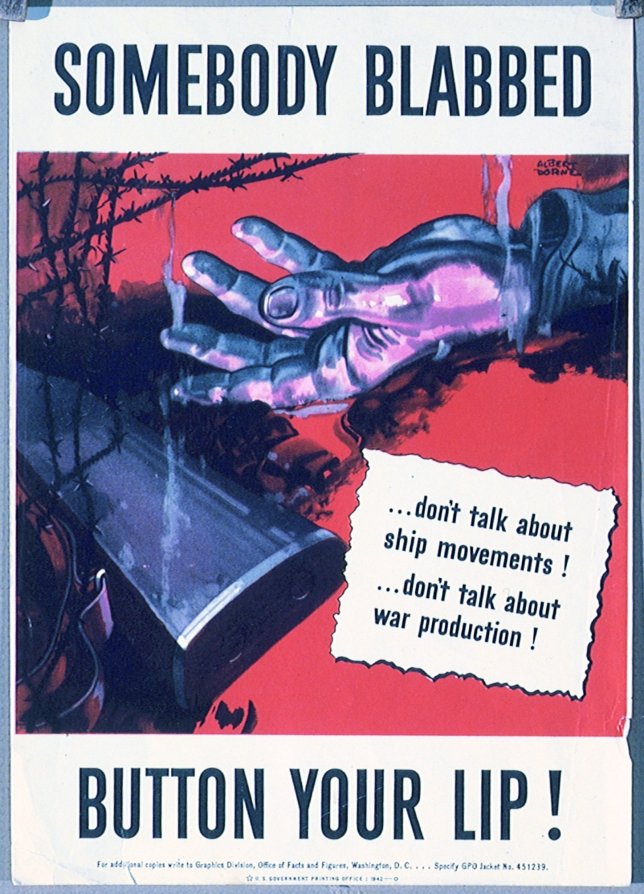 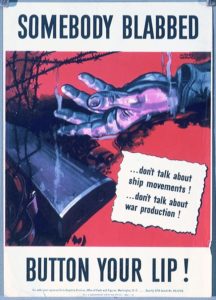 Beware what you say on social media sites – the enemy could be listening.

Members of the Armed Forces need to be extra careful about the type of information they post, blog, tweet and instant message to others online.

By design such postings are meant to be “public”. They also reveal a lot about you and what you do, even if you don’t realize it.

It’s also possible using social networking sites like Facebook and MySpace to identify you as a member of the U.S. Armed Forces and then map all your social networking connections here in the United States. This could make you more susceptible to various forms of blackmail for example.

Something very similiar to this is happening right now to police officers, judges and prosecutors serving along the border region with Mexico by drug trafficking organizations using the Internet for the purposes of extortion and making threats.

In one case a federal judge and prosecutor was sent threatening emails containing the names and contact information of close friends, associates and relatives. Investigators determined the information was probably accessed on-line and taken directly from various social networking sites, and public information sources. Then used in such a way to threaten members of the Judiciary.

It certainly represents a possible future trend in terrorism that we need to watch closely.

How is any of this possible you ask?

It begins with the type of information people routinely post or blog about themselves on-line. Information which could be used by others with an agenda to basically extort and threaten people.

It’s my belief that the bad guys may be using profile “aggregater” websites like “Spokeo” to scoop up detailed information on people, using only a person’s email address.

While I can appreciate the need for service members to stay in touch with friends and family members the potential for a compromise of information pertaining to ongoing military operations is very high. Especially given the millions of men and women now serving in the U.S. Military abroad who post information about themselves on-line everyday.

Obviously you never want to discuss information relating to your military occupational specialty (or MOS). You also never want to discuss your name, rank, unit, present duty station or details relating to your mission responsibilities, because it could compromise security, put lives at unnecessary risk, and in a worst case scenario get people killed on the battlefield.

In WW2 the phrase that applied was “Loose lips sink ships”, and was part of a very successful information awareness campaign aimed at educating people about the risk of wartime espionage. Today, the same principle applies but is augmented by the use of the Internet and social networking sites like Facebook for example.

Words to the wise – be extra careful using social networking sites, and remember it’s not potential employers and jilted ex-lovers reading your Facebook page. It’s a variety of people, including foreign intelligence agencies in some cases seeking out people with information relating to national security or defense related concerns.

Remember to watch what post on-line, and as a general rule perhaps assume that all your electronic forms of communications are being monitored.